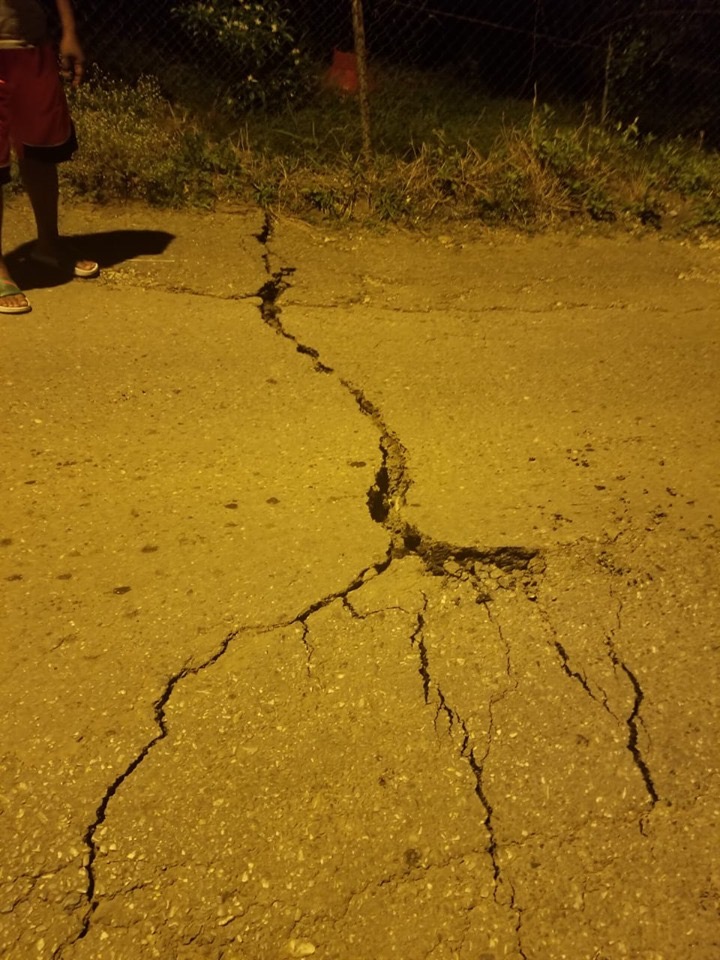 If the Piparo Volcano does erupt, and all signs are indicating a possible eruption, the residents of Piparo will now know their evacuation routes.

The residents were given evacuation plans yesterday during a community meeting to address the issue of the mud volcano, since they still have not left the site. Residents living West of the volcano were told to go to Riversdale Presbyterian Primary School; residents who live east of the Volcano were told to head to the Piparo Community Centre; and those living close to the Volcano, who could go neither east nor west, were told to go through the woods. All the residents would use the Piparo Old Road. But residents highlighted the bad state of the roads such as Ho­sei­nee Trace and Nivet Road that would make it difficult for them to use. Chairman of the Princes Town Regional Cor­po­ra­tion Gowrie Roop­nar­ine said if they got materials from the Ministry of Works they would fix the roads.

Other evacuation initiatives include residents volunteering to be trained by the Fire Services in order to become part of the Com­mu­ni­ty Emer­gency Re­sponse Team (CERT), and setting up an alarm sys­tem that will alert all res­i­dents when the colcano erupts. The residents have al­ready created a What­sapp group to share infor­ma­tion about any emergencies in the area.