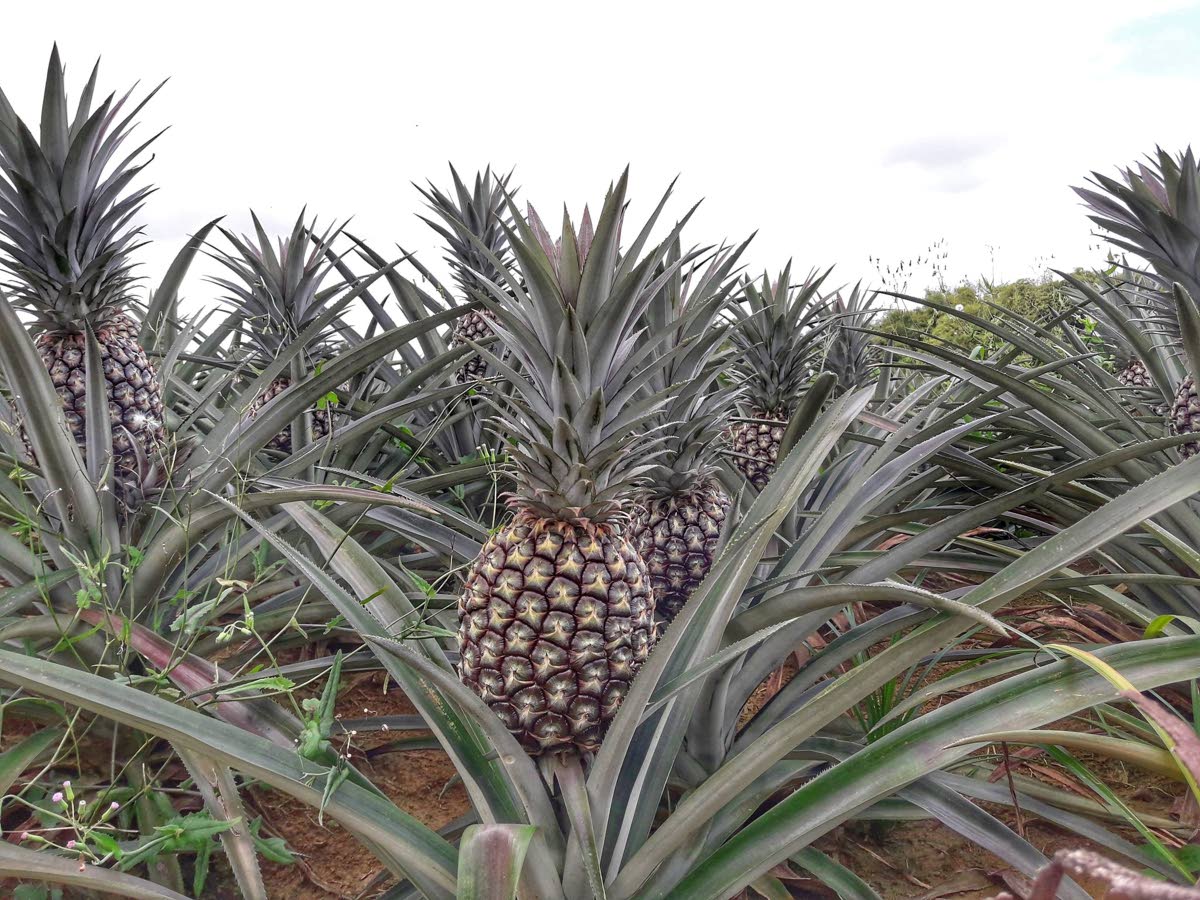 A 25-year-old Pineapple farmer was gunned down while speaking with a relative in Tableland.

Police reports state that Steven Ramoutar was speaking with a relative at McSween Road, Tableland, at around 8.30 pm on Monday when a man approached him and shot him several times.

The gunman then drove off in a silver Nissan Note.

A female relative nearby heard the gunshots and noticed Ramoutar was bleeding – he was then rushed to the Princes Town Health Facility where he was declared dead.

No motive has been established for the killing.

Police from the Homicide Bureau of Investigations Region III are continuing enquiries.

Family and friends gather at funeral of Fyzal Kurban, one of four divers who died in Paria tragedy 0