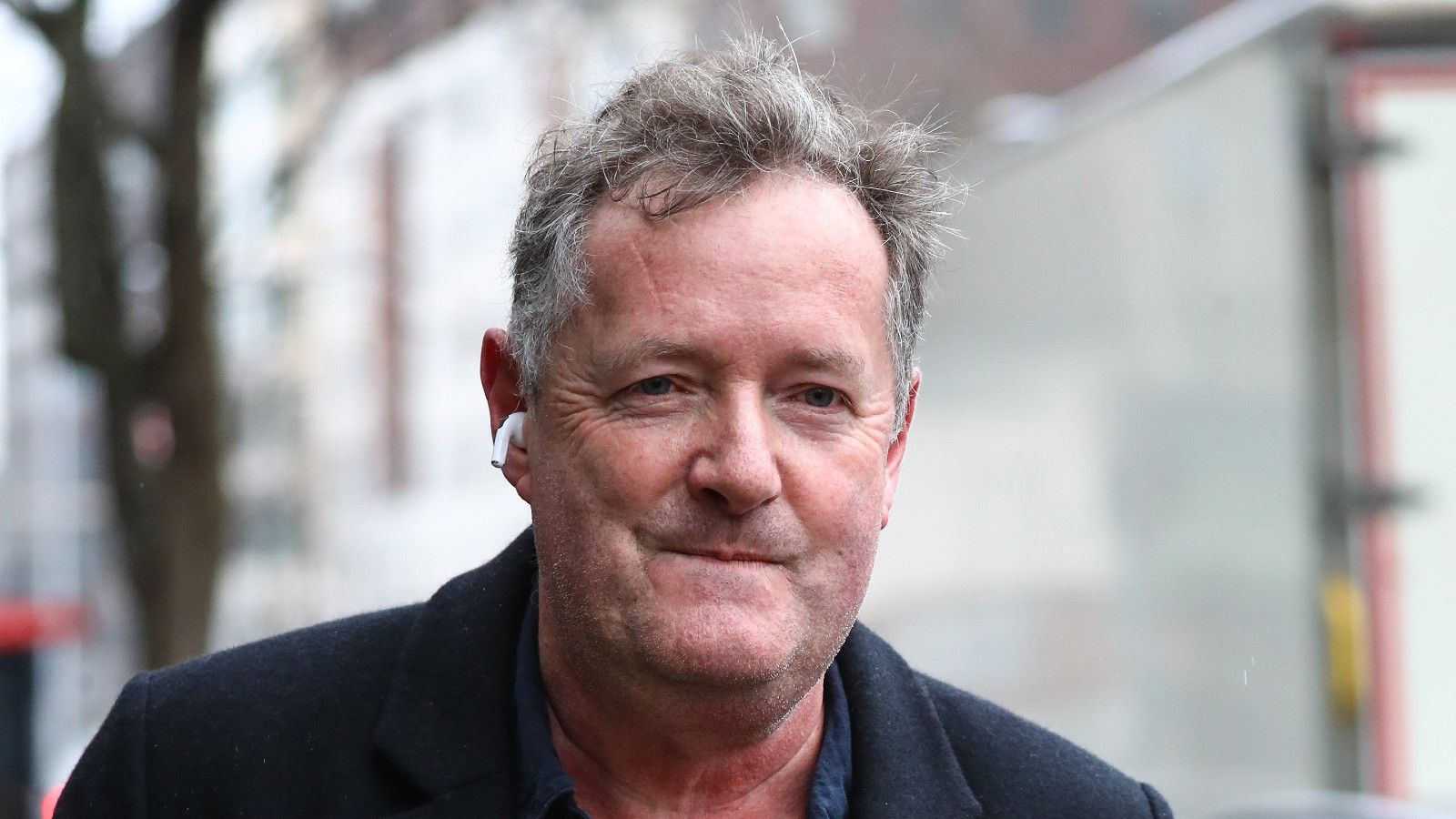 Piers Morgan has released a statement in defence of his recent comments on Meghan Markle, following his dramatic exit from Good Morning Britain yesterday morning.

The ITV host stepped down from his position after storming off the popular breakfast show during a heated debate on Meghan Markle and Prince Harry’s interview with Oprah Winfrey. The shocking moment occurred when weather presenter Alex Beresford challenged Piers on his relentless criticism of the Duchess of Sussex.

Alex reproached his colleague for his continuing to ‘trash’ Meghan, despite the fact she has never addressed the issue. Piers became increasingly irritated at the accusations, walking off the set as the tense exchange escalated.

Piers spoke out about his resignation this morning in a post to his 1.5m Instagram followers, buckling down on his controversial stance.

“On Monday, I said I didn’t believe Meghan Markle in her Oprah interview. I’ve had time to reflect on this opinion, and I still don’t,” he wrote. “If you did, that’s OK. Freedom of speech is a hill I’m happy to die on.” The fiery media personality attached his statement to a picture of a Winston Churchill quote, suggesting he sees parallels between himself and the former Prime Minister.

“Thanks for all the love, and hate. I’m off to spend more time with my opinions,” he added.

Thinking of my late, great manager John Ferriter tonight. He’d have told me to do exactly the same thing. @GMB #TrustYourGut pic.twitter.com/QxPngw9Rgu

Piers incited outrage on Monday’s episode of Good Morning Britain when he dismissed Meghan’s claims that she felt suicidal during her first pregnancy. “I’m sorry, I don’t believe a word she said, Meghan Markle. I wouldn’t believe it if she read me a weather report. The fact that she’s fired up this onslaught against our Royal Family I think is contemptible,” he said.

ITV announced that over 41,000 complaints about Piers’ comments were made to the British communications regulator, Ofcom, by Tuesday afternoon.

World Food Prices Rise at Fastest Pace in a Decade 0