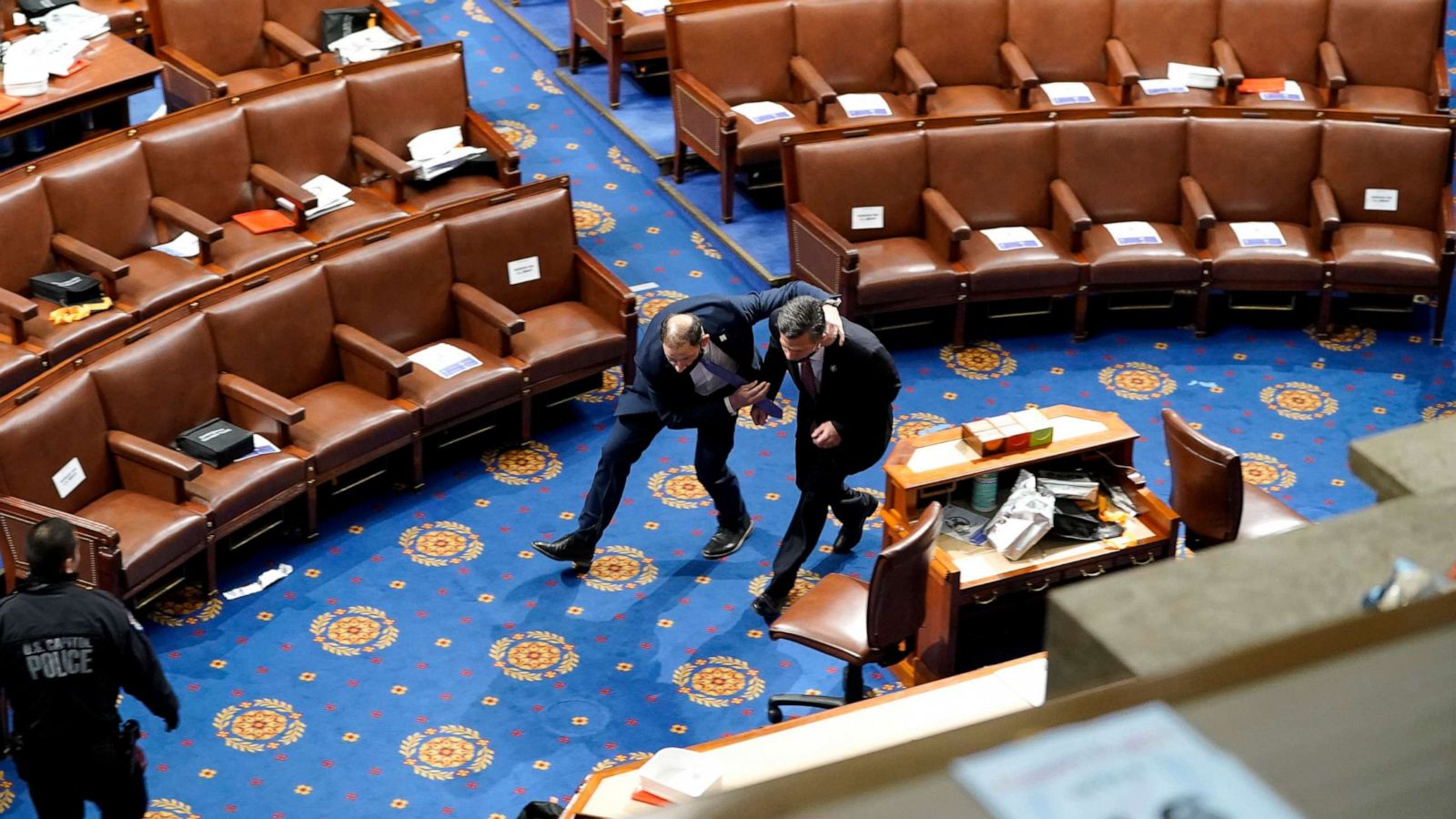 The US Capitol locked down Wednesday with lawmakers inside as violent clashes broke out between supporters of President Donald Trump and police.

Protesters tore down metal barricades at the bottom of the Capitol’s steps and were met by officers in riot gear.

These are just some of the images captured from today’s protests: 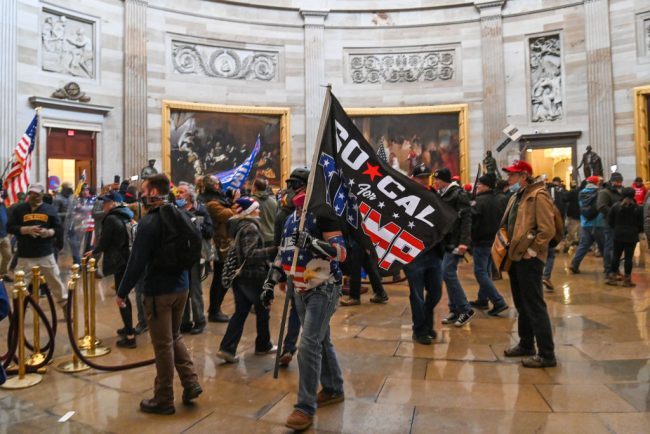 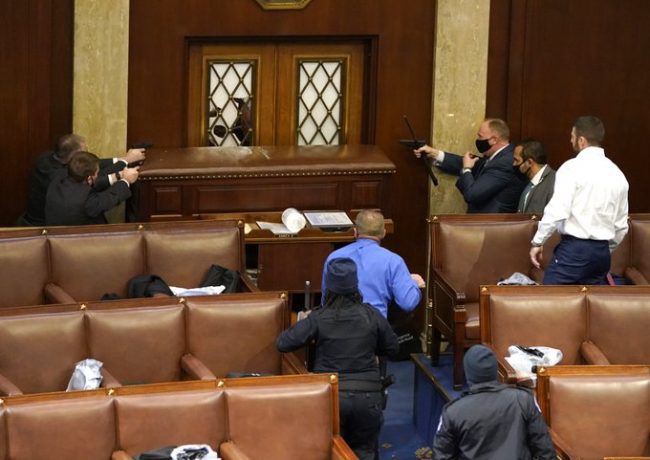 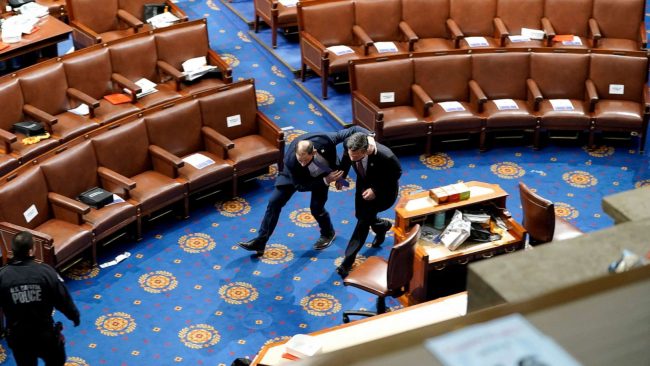 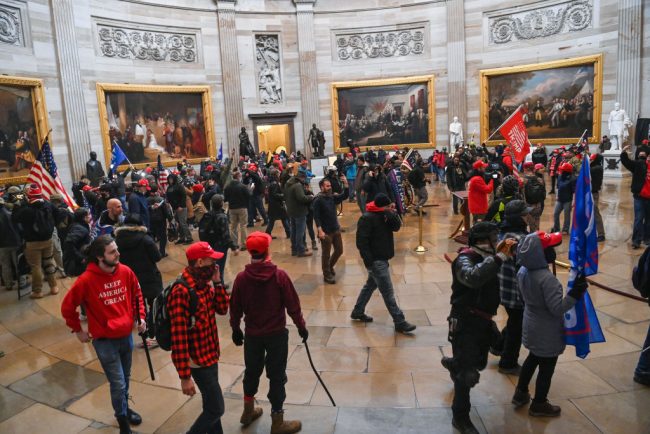 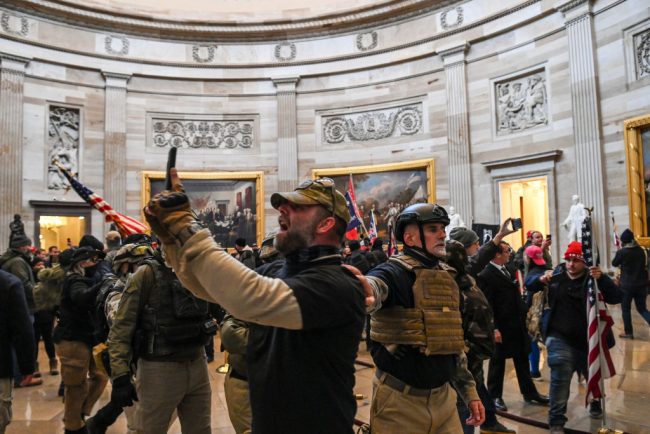 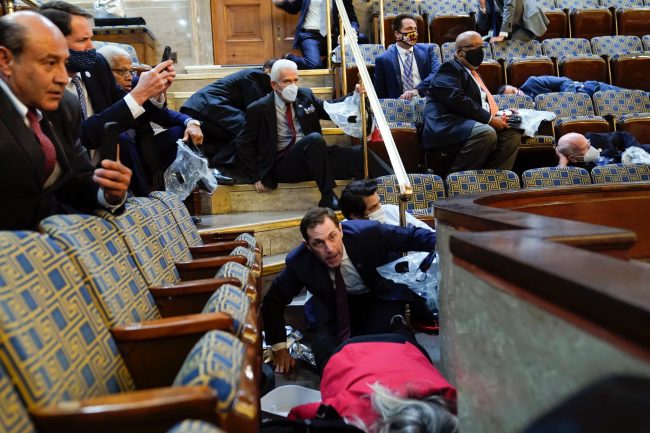 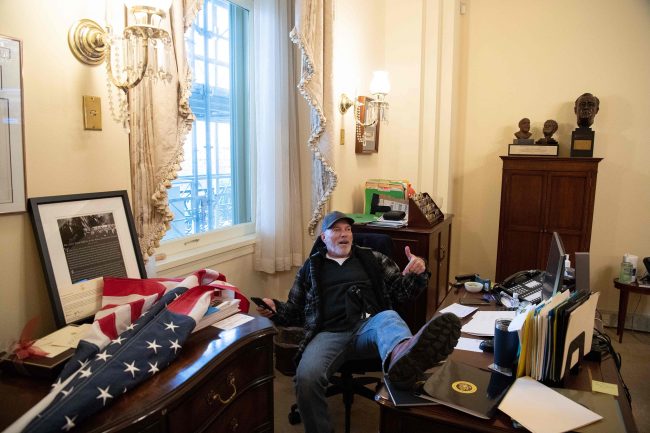 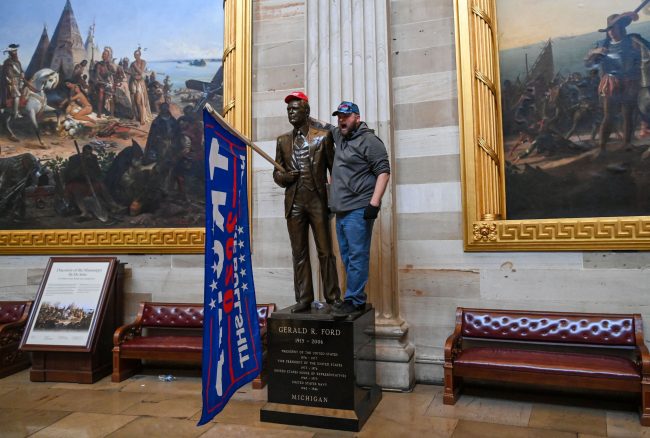 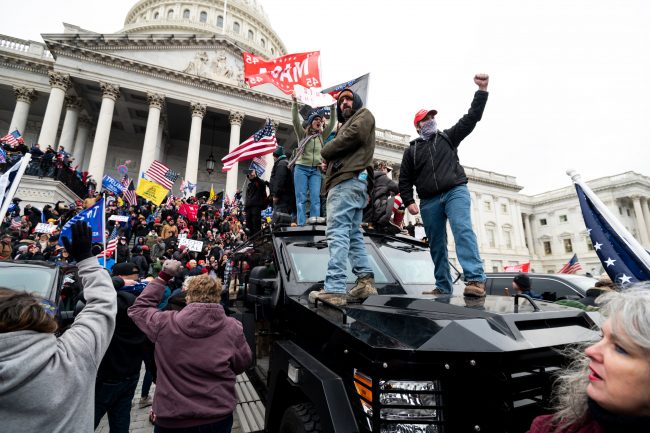 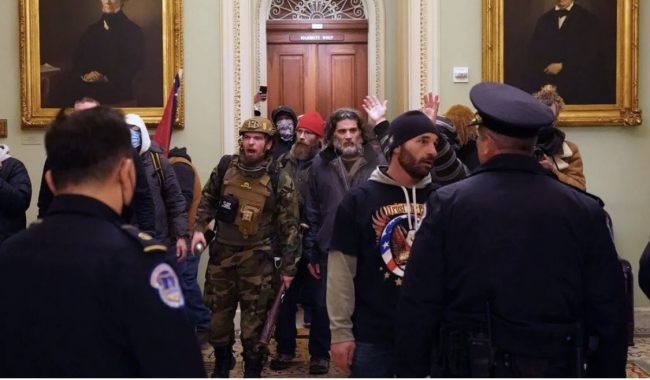 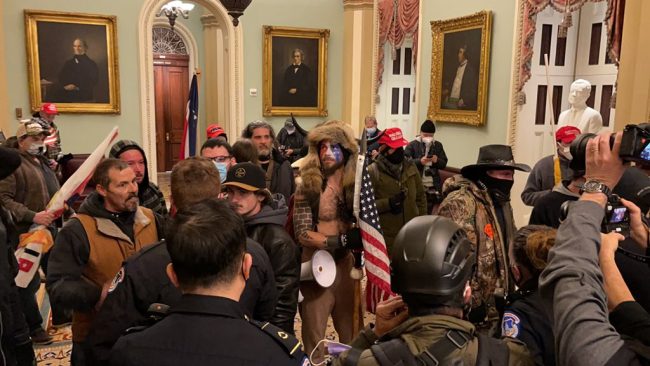 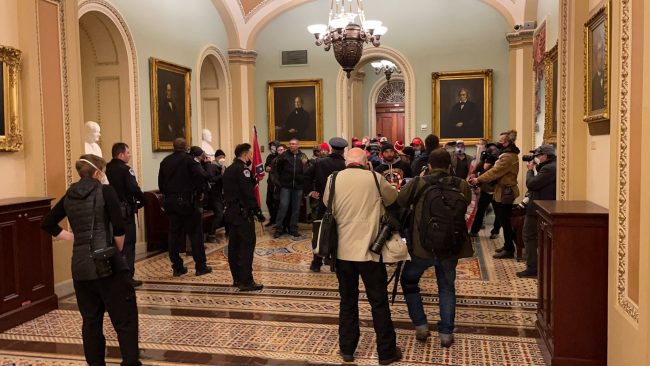 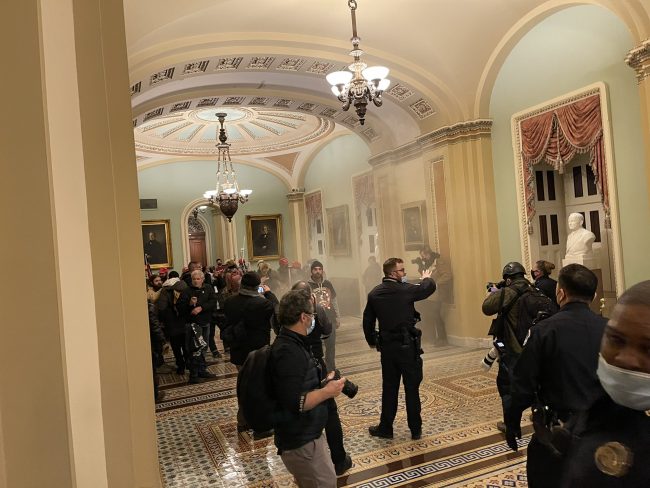 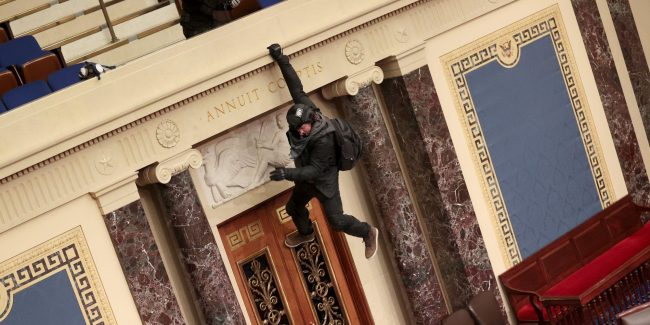 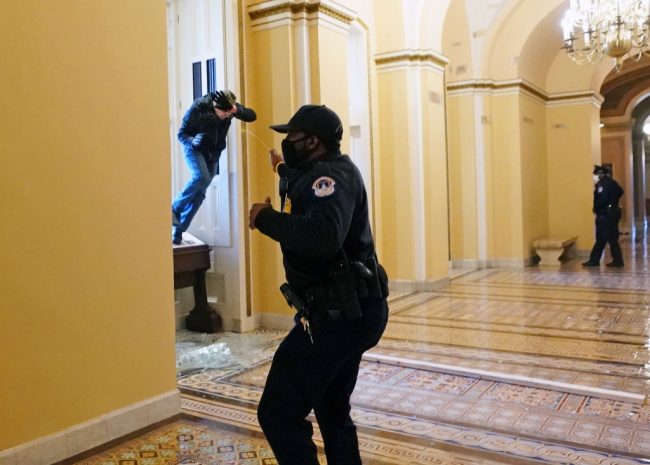 A suspicious package was also reported in the area, Capitol Police said.

The skirmishes came just shortly after President Trump addressed thousands of his supporters, riling up the crowd with his baseless claims of election fraud at a rally near the White House on Wednesday ahead of Congress’ vote.