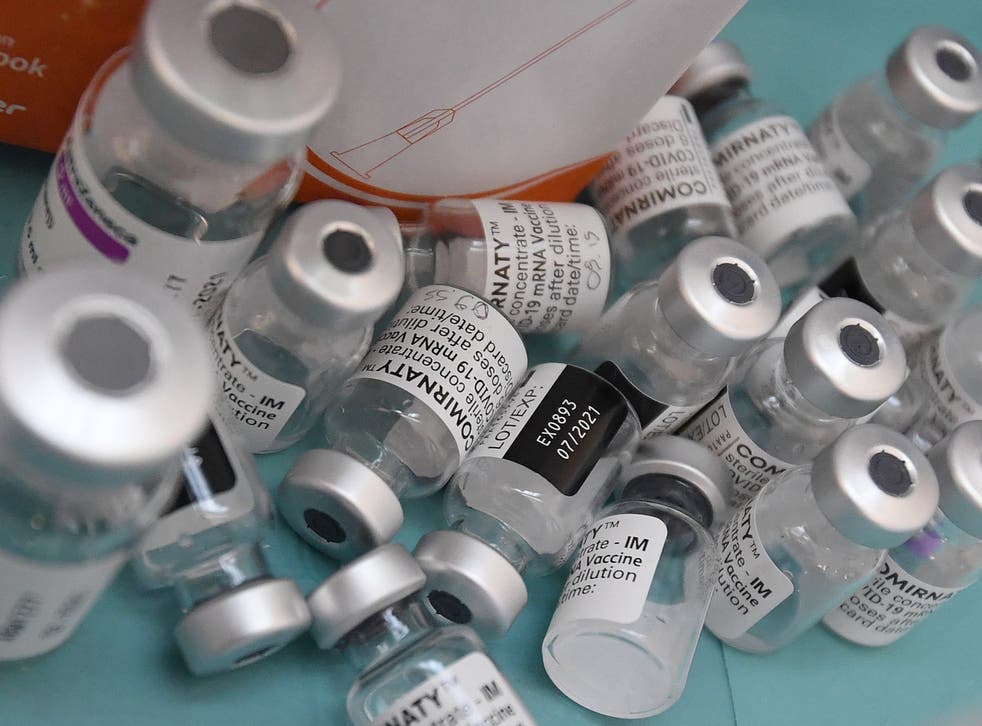 The American pharmaceutical company Pfizer confirmed Wednesday, April 21 that suspicious doses of its anti-covid vaccine seized in Mexico and Poland and sold for up to $1,000 each, were counterfeit, according to American media.

Some 80 people have been given the fake vaccines, apparently ineffective in health but ineffective against the virus, in a Mexican clinic, reported the Wall Street Journal.

The vials were found in coolers meant to keep drinks cool and had fake lot numbers and expiration dates, Mexican officials said. In Poland, the confiscated liquid was a cosmetic, possibly an anti-wrinkle cream, the lab said. “We are aware that in the current climate, favoured by the ease and convenience of electronic commerce and the anonymity afforded by the Internet, there is going to be an increase in fraud, counterfeiting and other illegal activities relating to vaccines and covid-19 treatments ”, a spokesperson for Pfizer told ABC News.

In February, health authorities in the Mexican state of Nuevo Leon warned against sales “Clandestine” from “Alleged covid vaccines” and called on the population not to buy them.

In March, the World Health Organization (WHO) also expressed concern that “falsified” Pfizer vaccines had been discovered in Mexico and that the product “May still be in circulation in the region”.

Pfizer performed tests on the vials and found that they did not contain the vaccine it developed with BioNTech. “We have a very limited supply, which will increase as we scale up and more companies enter the vaccine market. In the meantime, there is a perfect opportunity for criminals ”, told the Wall Street Journal Pfizer’s chief security officer Lev Kubiak.

Mexico is also controlling a delivery of what is billed as 6,000 doses of the Russian Sputnik V vaccine, seized last month on a private plane bound for Honduras, according to the newspaper.