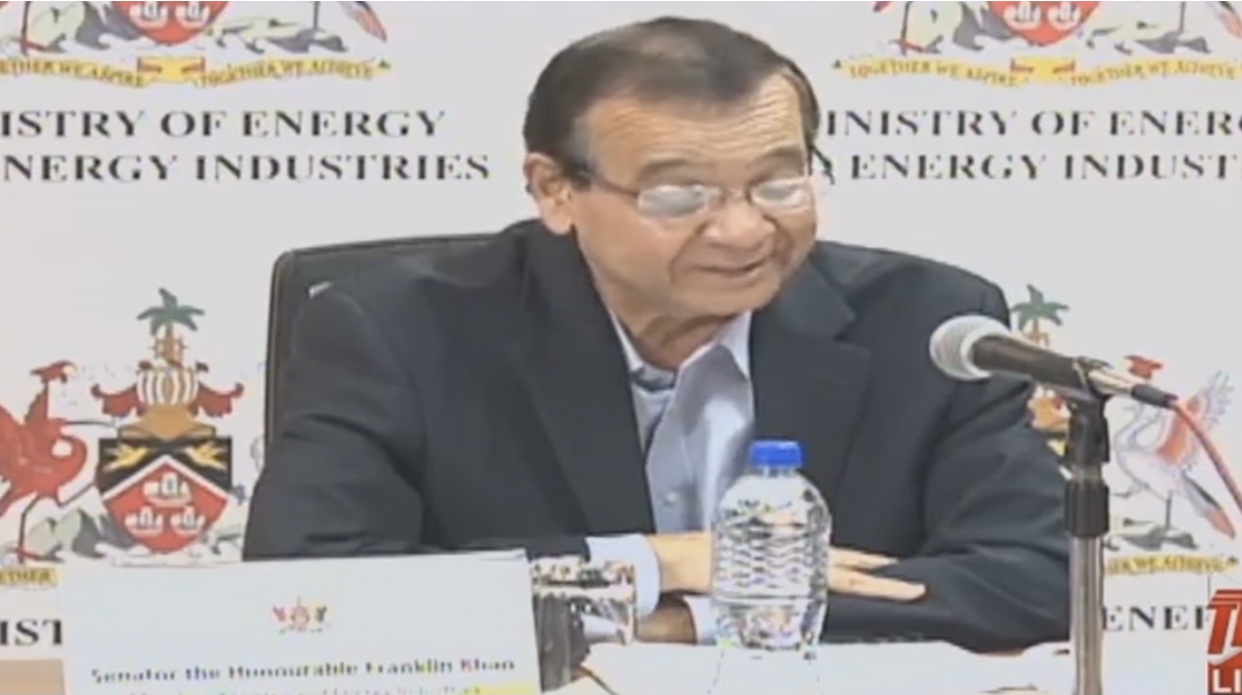 Minister of Energy and Energy Affairs Franklyn Khan said that the proposal by Patriotic Technologies owned by the OWTU was rejected by the government, because it failed to adequately address several outstanding issues.
Minister Khan said the Petrotrin refinery will be restarted by the Government of T&T with private capital Investments. He further stated it is in the interest of GDP, jobs and the National interest.

Minister Khan also said that the government was bound by non-disclosure agreemenrs but only indicated that the outstanding issues included 1)Purchase price financing , 2)restart financing and 3) who would get first option on the asset.

The Crown Jewel: First Look at the President’s House 0