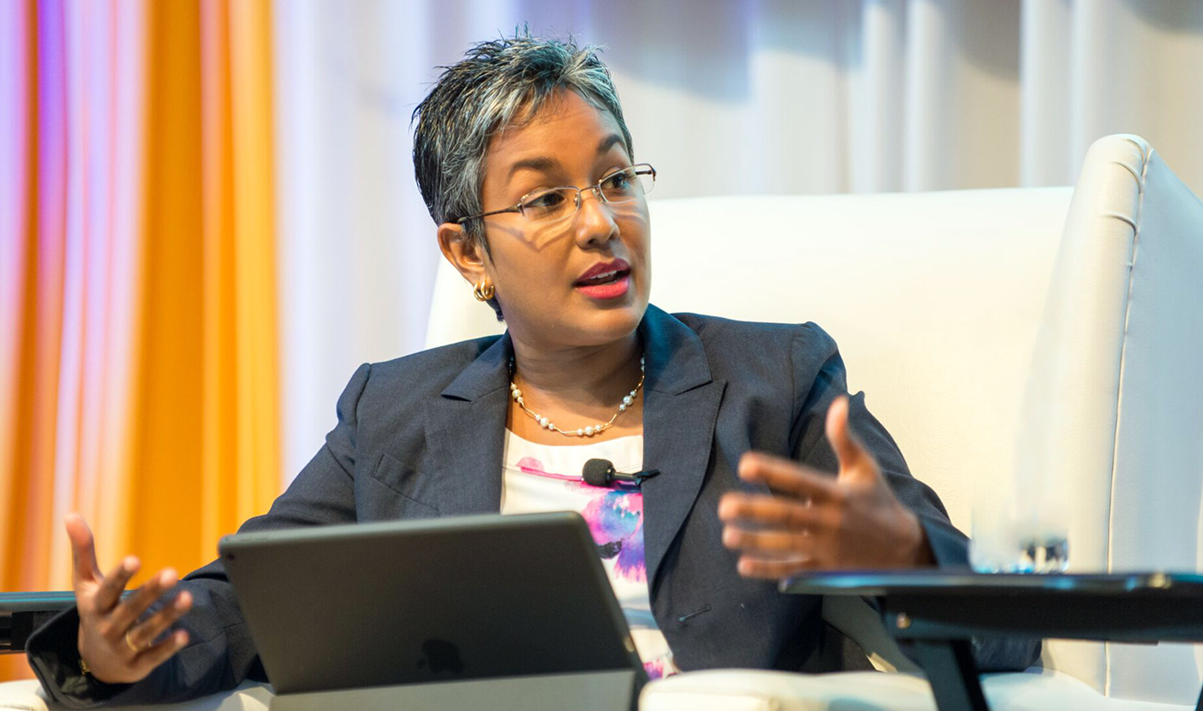 Petition calls for removal of Opposition Leader from Parliament

Economist Marla Dukharan has started a petition calling for the removal of Opposition Leader Kamla Persad-Bissessar from the Parliament.

The petition began Friday on Change.Org, and follows a comment Persad-Bissessar made in relation to government MP Camille Robinson-Regis during a a UNC meeting in Princes Town.

At that meeting, Persad-Bissessar said, “At least I have a name from my ancestors. Where you got yours from? Your name is that of a slave-master.”

This was in response to Robinson-Regis’ use of her (Persad-Bissessar’s) full name during a PNM meeting last week.

Dukharan’s petition is titled, “Remove Kamla Sushila Persad-Bissessar from the Parliament of Trinidad and Tobago,” and in her description, Dukharan wrote, “Racism has NO PLACE in our country, “where every creed and race finds an equal place.” She needs to go. And everyone who shares her racist views needs to get a clear message that this behaviour will not be tolerated in Trinidad and Tobago. It ends now.”

Dukharan, in a subsequent Twitter post wrote, “I sincerely hope that Kamla’s remarks do one good thing—destroy the UNC and make room for a third party.”

She also stated, “This woman is disgusting. She is an embarrassment to our country and to women. What a legacy.”