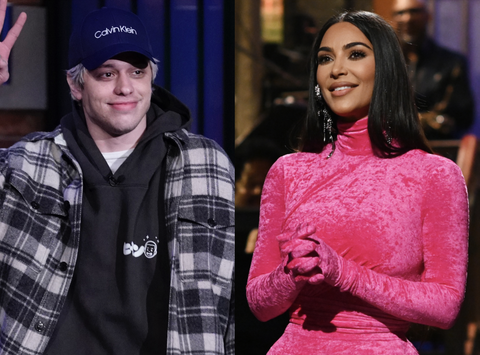 The 28-year-old comedian has been seeking assistance since April due to his fight with the rapper over their relationship with Kim Kardashian.

On Monday, an insider said, “The attention and negativity coming from Kanye and his antics is a trigger for [Pete], and he’s had to seek out help.”

Davidson “has no regrets for dating Kim and wants it to be made very clear that she’s been nothing but supportive of him throughout their relationship,” the insider insisted.

Last week, sources confirmed that the two were calling it quits after nine months of dating.

“Kim and Pete have decided to just be friends,” the source shared. “They have a lot of love and respect for each other, but found that the long distance and their demanding schedules made it really difficult to maintain a relationship.”

According to another source, their age gap influenced the decision.

Ireland Takes In Over 36,000 Ukrainian Refugees 0