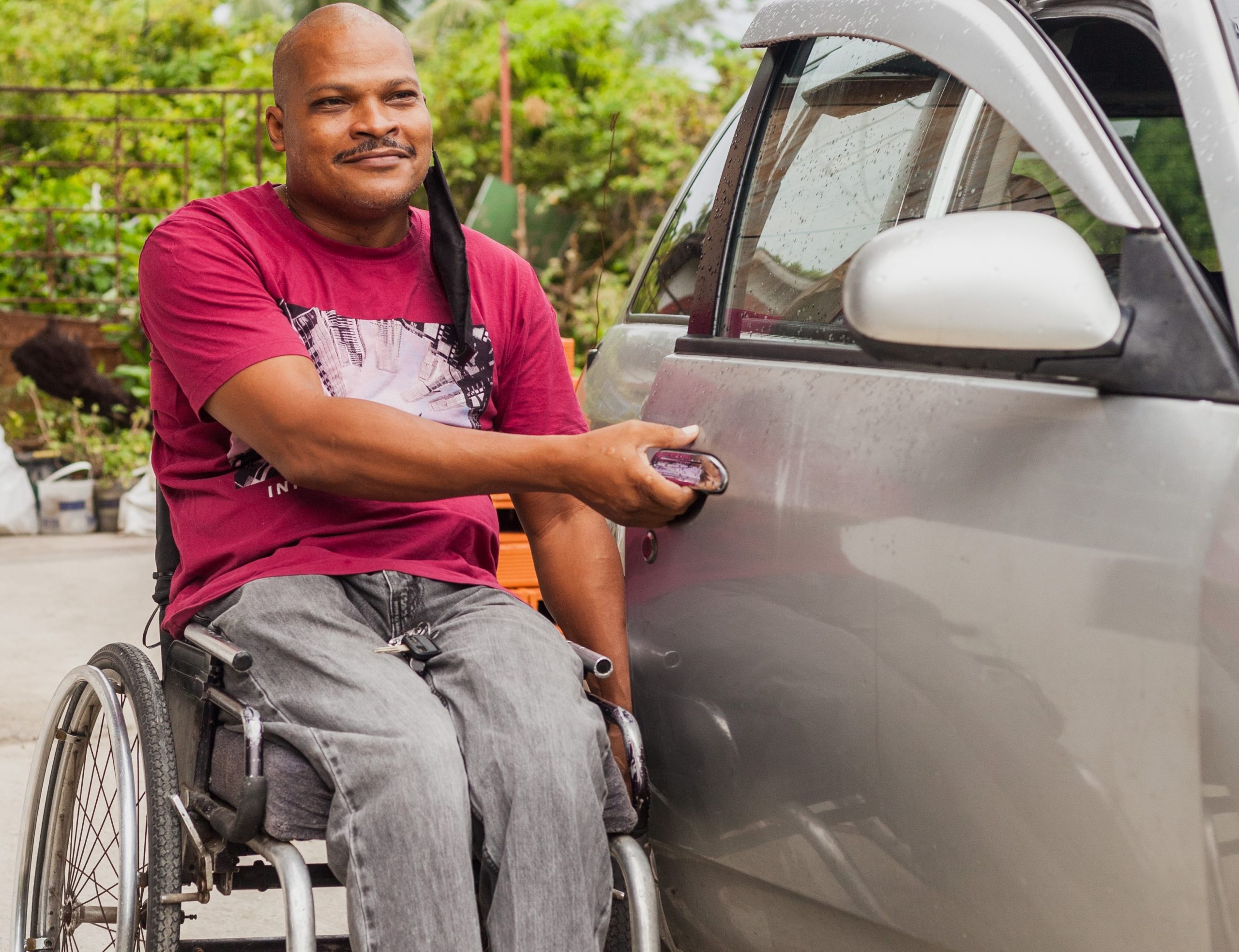 Persons With Disabilities To Conduct Landmark Review Of National Laws

Persons with disabilities will be equipped and empowered to participate in three key pieces of national legislation to address gaps that may reinforce discrimination, as part of an initiative by the United Nations in Trinidad and Tobago.

According to the 2011 Population and Housing Census in Trinidad and Tobago there are about fifty-two thousand people living with a disability – at least four per cent of the total population.

The two-year project began in January 2022.

It is being funded by a US$300,000.00 grant from the UN Partnership on the Rights of Persons with Disabilities Multi-Partner Trust Fund.

It will be implemented by the country offices of PAHO/WHO and the UNFPA, with oversight from the UN Resident Coordinator’s Office.

This project is phase two of a programme that began last year and featured extensive consultations with Persons with Disabilities, organisations that represent them, government stakeholders, academia and UN agencies in T&T.

This feedback became the focus of an evaluation report which signalled an urgent need to consistently incorporate disability considerations into the legislative process; strengthen the availability of disability support services at the community level.

Government Not Considering The Use Of Oral Antiviral Drug, Molnupiravir, At This Time 0