A 60-year-old pensioner is the latest victim to lose his life over a brutal murder. Police believe the assailant may have wanted to steal the victim’s car since his newly-purchased Nissan Sylphy is missing.

A foul stench led neighbours to call the brother of Azard Ali this morning. Upon checking, his brother found the door to Ali’s Princes Town house ajar. When he walked into the house, he found Ali’s decomposed body with his hands and feet tied. Ali was last seen on Friday.

Ali’s death follows the murder of 64-year-old Chanday Lalloo who was found yesterday morning with stab wounds to her face, neck and hands. Police believed she was killed because the assailants wanted her disability allowance. Lalloo was also last seen alive on Friday. She lived in Gasparillo. 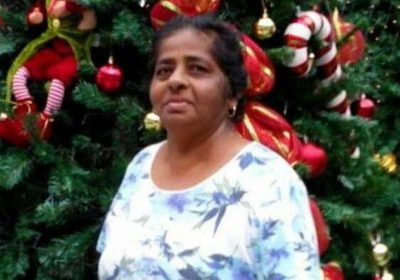 Police are investigating both murders.