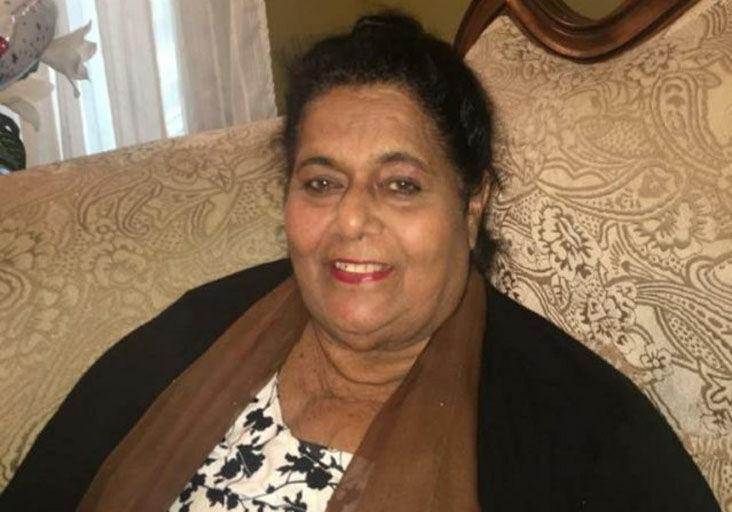 Radhikar Ramoutar, a 74-year-old Arima woman, who has been stranded in Canada for almost a year, has served the Minister of National Security with a pre-action protocol letter over the ongoing exemption policy for persons seeking to enter the country.

Lawyers representing Ramoutar claimed that the policy, which has been in place since borders were closed due to the COVID-19 pandemic last March, is unlawful and unconstitutional.

A pre-action protocol letter was also sent to the Health Minister Terrance Deyalsingh.

On of Ramoutar’s lawyers, Rhea Khan said “While we accept Section 105 gives you wide power to combat COVID-19, we contend that the closure of ports of entry is not such a power.”

Khan also contends “that the use of these regulations, without parliamentary scrutiny, oversight, and approval, to limit the fundamental rights and freedoms of our society is directly repugnant to our country’s constitutional norms and values.”

In Ramoutar’s letter, it states that she went to Canada in February, last year, after her daughter’s husband passed away and was only intent on staying for two weeks.

Her lawyers claimed that she only carried enough medication and money to last that period and when she sought an exemption from Young in July, last year, she did not receive a favourable response.

Ramoutar’s attorneys state that their client’s health began to decline because of her situation and she had to expend $7,000 Canadian dollars in expenses.

Young and his ministry was given until midday on Friday to respond to the letter before the lawsuit is filed. A response had not been received, up to late yesterday.

Ramoutar is also being represented by Dinesh Rambally, Kiel Taklalsingh, and Stefan Ramkissoon.