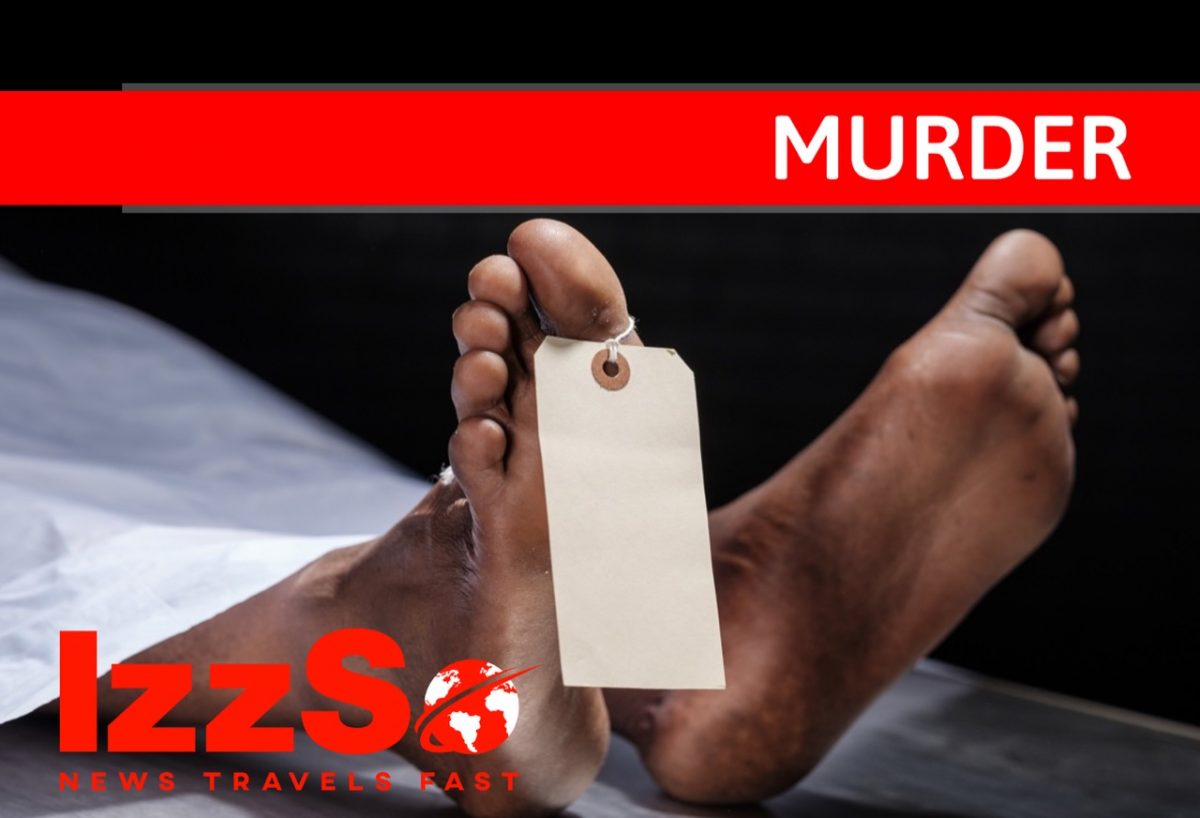 Tobago recorded its first murder for the year 2021 on Monday night, with the death of a pensioner in Bethel.

Reports are that 61-year old Ryan Thornhill and three others were at a village lime at Egypt Junction around 8pm, when a masked man approached and opened fire.

The crowd scampered for safety and when the dust cleared, four men were found with gunshot wounds – Thornhill, along with Enoch O’Brien, Bobby Roberts, and Deon Thomas.

They were all rushed to the Scarborough General Hospital, but Thornhill died while undergoing surgery.

Roberts and Thomas are listed as critical, while O’Brien’s condition was reported as serious, but stable.