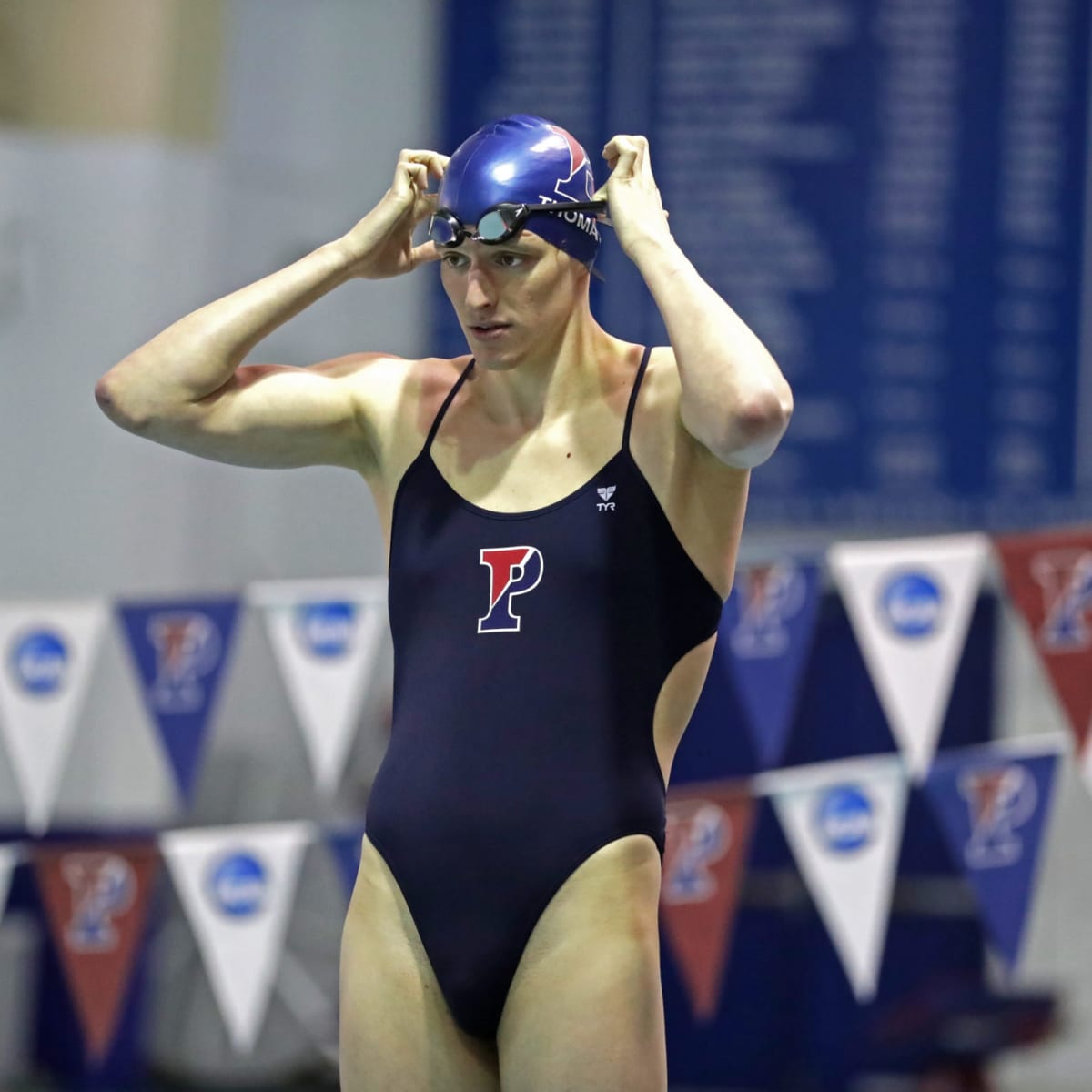 The University of Pennsylvania has nominated transgender swimmer Lia Thomas for the 2022 NCAA Woman of the Year award.

The American college sports regulating body said, the award acknowledges female student-athletes who have defined themselves in their communities, athletics, and academics, according to the NCAA’s website.

Thomas, a former swimmer at the University of Pennsylvania, won the 500-yard freestyle event at the 2022 NCAA Swimming and Diving Championships in March.

Thomas’ role in college women’s swimming has brought on a major national debate.

Riley Gaines, a swimmer at the University of Kentucky who tied with Lia Thomas for fifth place at the NCAA swimming championships in March, said that a majority of female athletes aren’t okay with the trajectory of female sports.