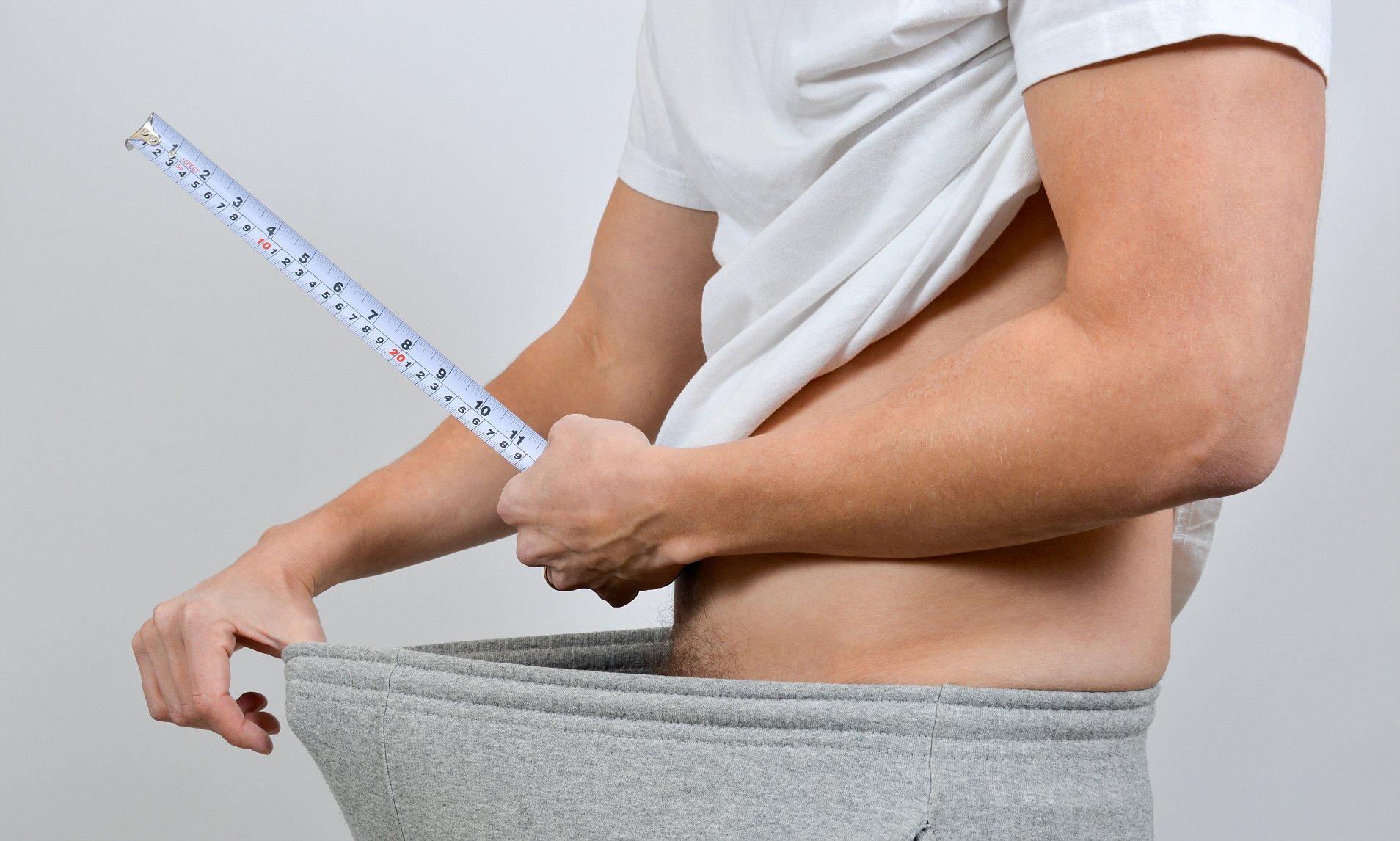 Penises Are Shrinking Because of Pollution, Warns Scientist

Male genitals are shrinking and genitals are experiencing malformations because of current levels of pollution, warned an environmental scientist in a new book that details the challenges facing human reproduction.

Shanna Swan writes that humanity is facing an “existential crisis” in fertility rates because of the action of phthalates, a chemical used in the manufacture of plastics that impacts the hormone-producing endocrine system.

As a result of this pollution, an increasing number of babies are being born with small penises, writes Swan.

In his book, entitled Count Down, in a literal translation – Swan examines “how our modern world is threatening sperm count, altering male and female reproductive development and endangering the future of the human race”.

Swan’s investigation began after examining a case of phthalate syndrome, something seen in rats. Together with a team of scientists, the specialist found that when fetuses were exposed to the chemical, they were born with shrunken genitals.

In the same vein, Swan found that human male babies, who were exposed to phthalates in the womb, had a shorter anogenital distance – something that correlated with penis volume.

This chemical is widely used in the manufacture of more flexible plastics, but Swan says that phthalates are being transmitted to toys and food and, consequently, harming human development.

Phthalates mimic estrogen and therefore disrupt the natural production of hormones in the human body. Something the researchers related to interference with sexual development in babies.

Shanna Swann, who is a professor of environmental medicine and public health at Mount Sinai Hospital in New York City, based the work on a series of peer-reviewed studies.

A study published in 2017 found that sperm levels among men in Western countries have dropped by more than 50% in the past four decades.

The expert believes that the rapid decline in the fertility rate means that most men will be unable to produce viable sperm in 2045.