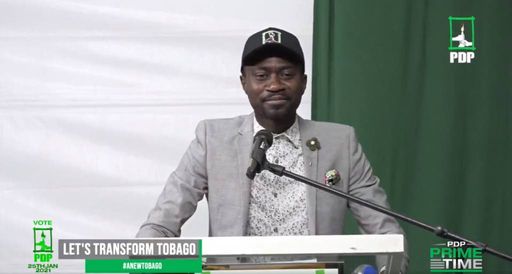 The People’s Democratic Party pulled off a massive upset in Tobago last night as it convincingly beat the People’s National Movement in the Tobago House of Assembly elections. Initial reports indicate that the PDP secured 12 of the 15 seats available with the PNM only managing to win the three newly created electoral districts. The EBC is yet to release official figures but preliminary counts indicate that the PDP also secured the majority pubic vote as well.

Conceding defeat, PNM Tobago Council Leader, Tracy Davidson-Celestine vowed that her party will do some introspection following the crushing loss. She told supporters that the party is still strong.

It was a totally different mood in the PDP camp as Deputy Political Leader and THA Chief Secretary Designate, Farley Augustine, delivered his victory speech. Apart from some light-hearted ribbing aimed at the PNM, he called on Tobagonians to look past the results and focus on the journey ahead.