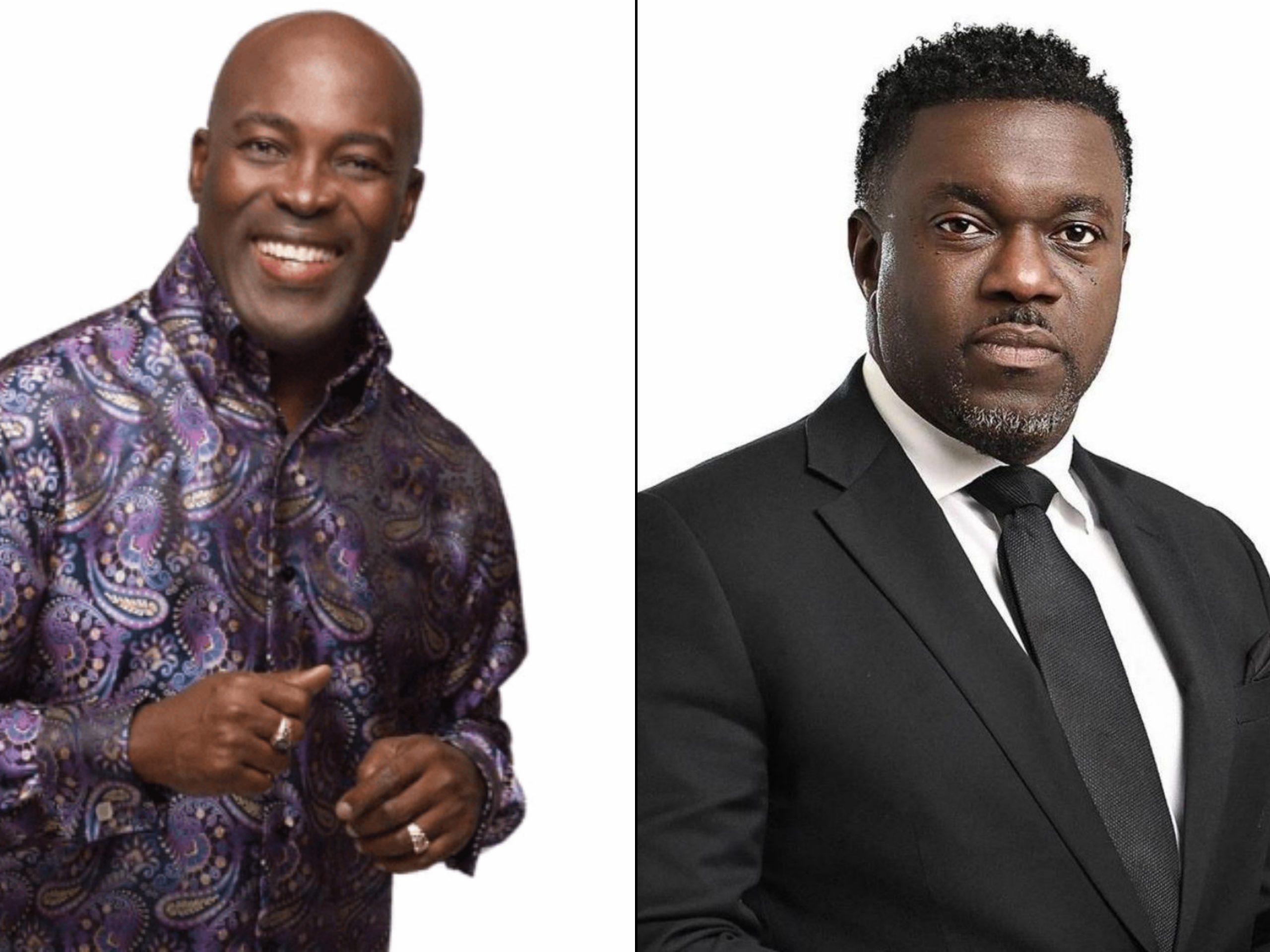 In a major surprise move ahead of the upcoming Tobago House of Assembly Elections, Watson Duke’s Progressive Democratic Patriots (PDP) has joined forces with the Tobago Forwards (TF) to face the Peoples National Movement.

The surprise came this morning, when the names of the candidates on the PDP slate were revealed on social media. To the shock of many, among the persons listed was Pastor Terance Baynes, who recently was appointed the Political Leader of the Tobago Forwards, following the resignation of Christlyn Moore.

PDP’s Deputy Political leader, Farley Augustine, said after careful deliberation, the party decided to join forces with the TF, which has put their own operations “on hold” to form the coalition.

Augustine said the objective is to select candidates that are “community-oriented, with a passion for service.”

The PDP Candidates for the next THA elections are: