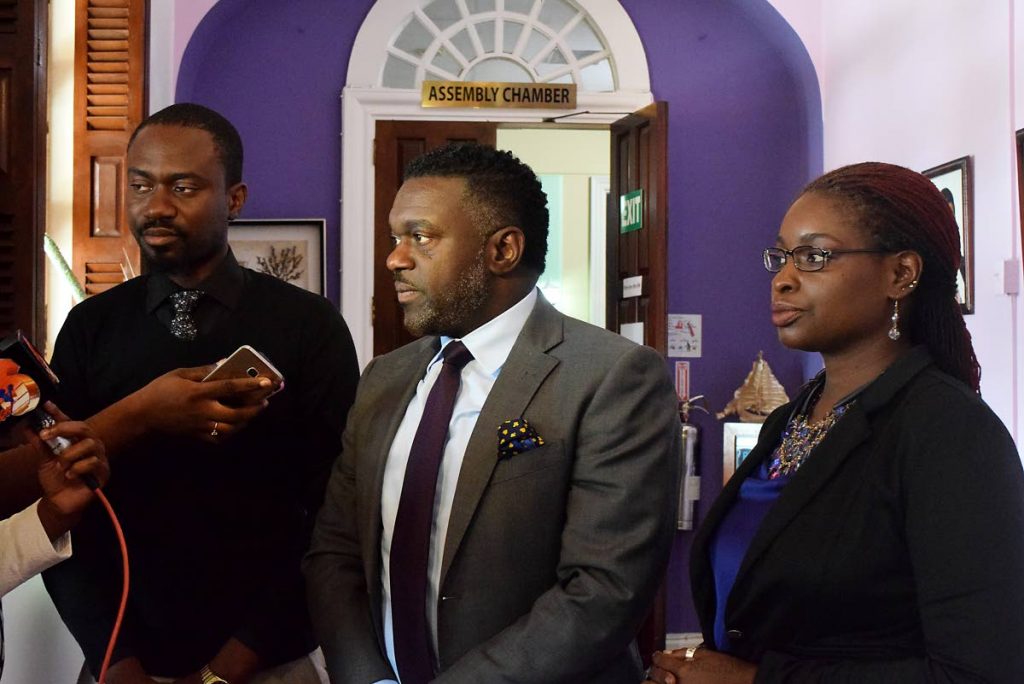 The Progressive Democratic Patriots (PDP) has acknowledged receipt of the PNM’s counter-proposal, which was sent on Wednesday 10 March at 10:49pm.

In a release today, the PDP said “We are grateful that they agree, in principle, with the need for an amalgamation for the purpose of advancing Tobago’s autonomy. Our team considers this matter urgent and therefore will meet today so that a response can be provided in a timely manner.”

The PNM has asked that the PDP provide a candidate for the post of Deputy Chief Secretary, Deputy Presiding Officer, and be allocated four secretarial positions in THA Divisions and one councillor.

It also recommends that the PNM will provide the candidate for Chief Secretary, Presiding Officer and hold four Secretarial Positions.

Should the PNM’s counter-proposal be agreed to, it will last six months until the Tobago Autonomy Bill is passed, and there are fresh elections.

Two in court after robberies with a fake gun 0