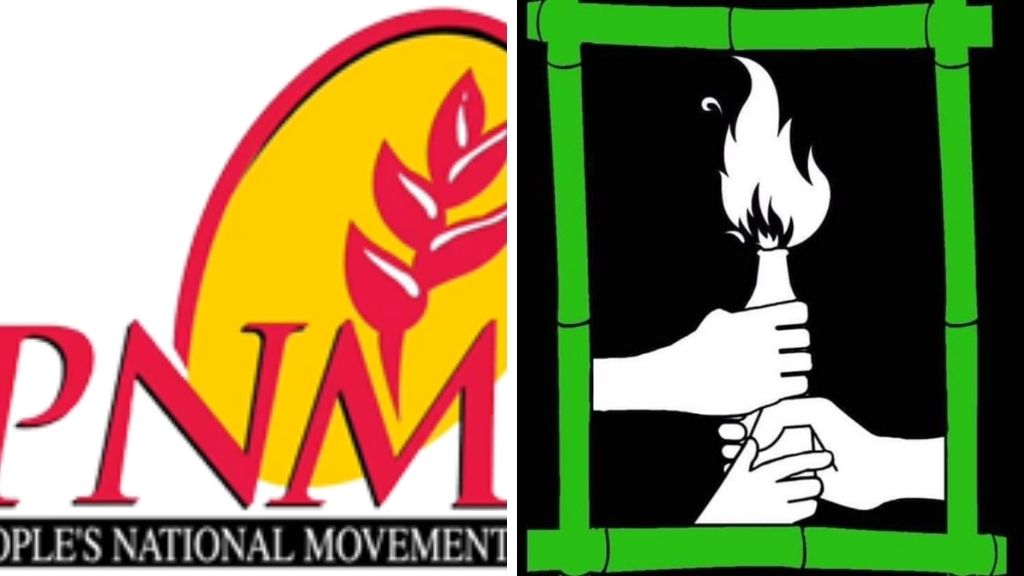 PDP Dep. Leader suggests reaching out to PNM in show of good faith

The PDP is set to hold discuissions over how best it can reach across the aisle to the PNM.

His comments come as the People’s Democratic Party pulled off a massive upset in Tobago last night as it convincingly beat the People’s National Movement in the Tobago House of Assembly elections.

Initial reports indicate that the PDP secured 12 of the 15 seats available with the PNM only managing to win the three newly created electoral districts.

The EBC is yet to release official figures but preliminary counts indicate that the PDP also secured the majority pubic vote as well.

Speaking with Power 102 Digital’s Power Breakfast Show, Mr Augustine said he believed that, despite the PDP’s massive victory, the PNM’s voice should still be heard when it comes to making decisions for the island