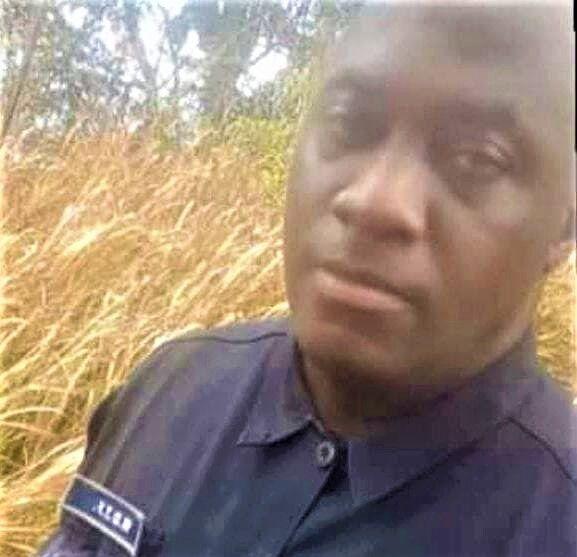 The Police Complaints Authority says members of the TTPS abused their power and deliberately misled the Acting Commissioner of Police after accidentally shooting one of their collegaues.

The PCA made the accusation as it announced the completion of its independent investigation into the fatal shooting of PC Clarence Gilkes in Richplain, Diego Martin on 22nd April, 2022.

In a statement, the PCA described the incident as one of the clearest examples of abuse of police power that it has investigated to date.

According to the PCA, further evidence revealed that police officers deliberately misled the Acting Commissioner on the events that transpired noting that scientific evidence clearly demonstrates PC Gilkes was fatally shot by one of his fellow officers.

It noted however, that before this evidence became apparent, the police officers informed the Acting Commissioner that an unarmed civilian would have shot PC Gilkes, which led to his death, and caused the police service to launch a manhunt in order to ‘deal with the persons responsible for this act.’