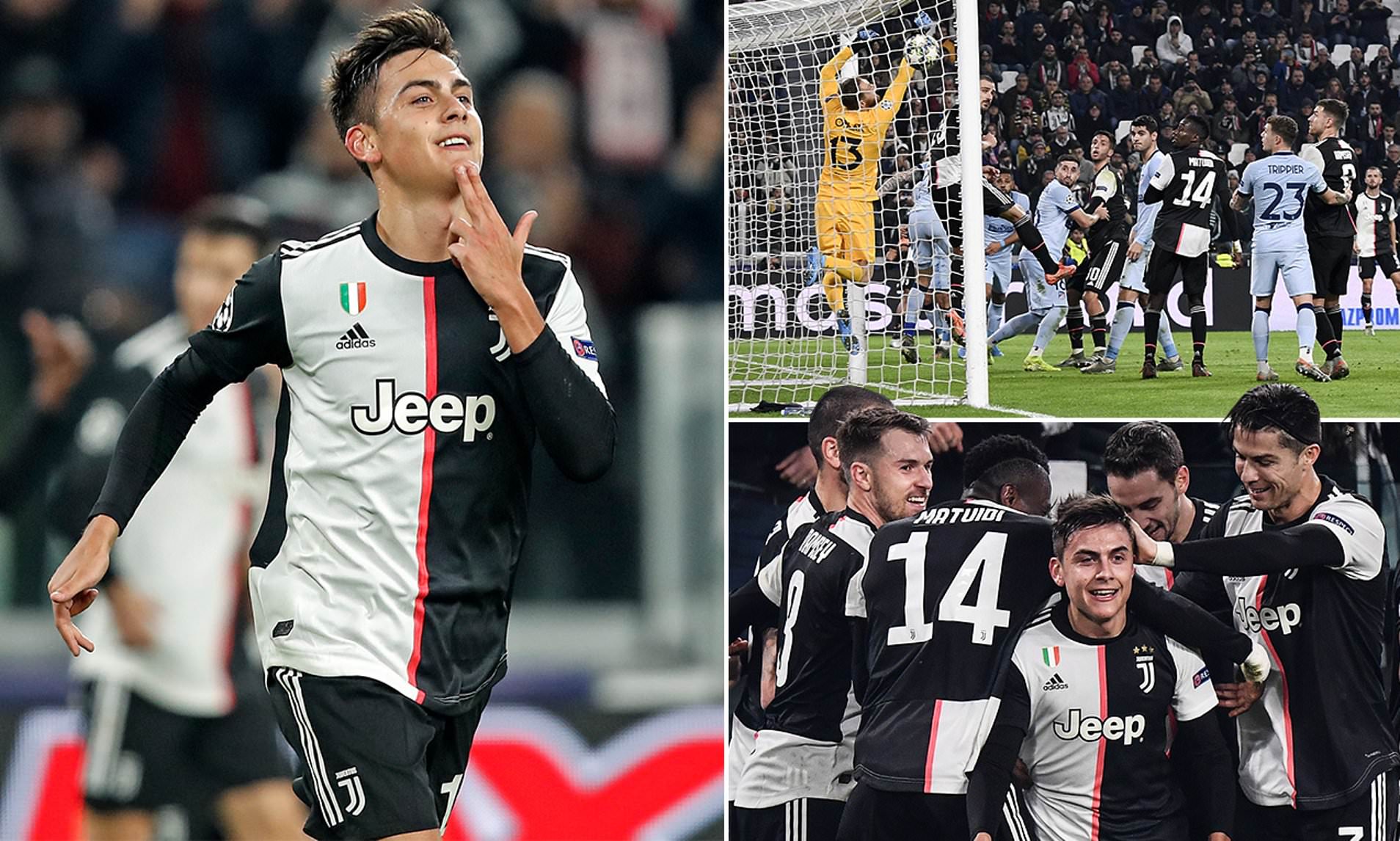 Paulo Dybala curled in a freekick from the unlikeliest of angles to give Juventus a 1-0 Champions League win over Atletico Madrid yesterday, which left the Spaniards with a battle to secure a last 16 place.

Juventus, already qualified, won the freekick just outside the penalty area and near the goal-line but the narrow angle did not deter Argentine Dybala who fired his shot over the wall and in off the crossbar in the 45th minute.

The Turin side, with 13 points from five games, made sure of winning Group D with one match to spare.

Atletico Madrid, beaten 3-0 on the same ground last season when they were on the wrong end of a Cristiano Ronaldo hattrick, were left on seven points after their second successive defeat in the group, one ahead of Bayer Leverkusen. 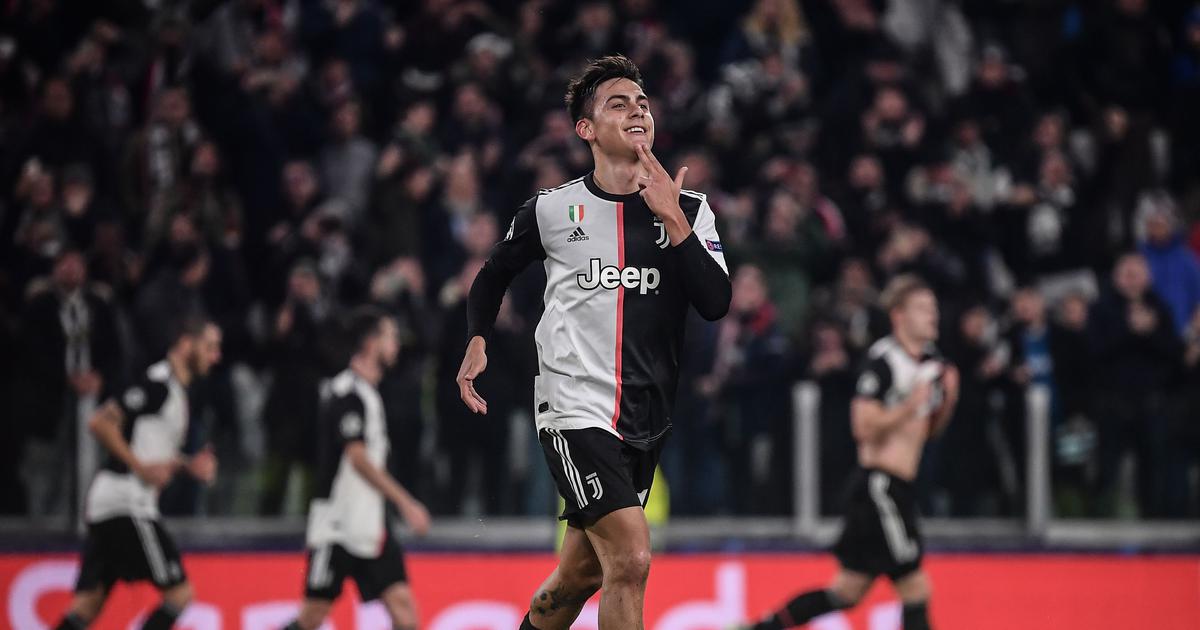 Ronaldo, troubled recently by a knee problem, had a quiet game, avoided taking any freekicks and hurt himself when he kicked the corner flag trying to keep the ball in play, but did not appear to suffer an injury.

Atletico created the better chances despite having less possession.

Thomas Partey volleyed wide from outside the area and Saul Niguez headed over from close range when he should have done better, then forced Wojciech Szczesny to make a difficult save with a shot which went through a crowd of players.

Dybala, however, was a constant threat to Atletico and capped his display with a memorable goal just on the stroke of halftime.

Atletico continued to carve out chances after halftime but Matthijs de Ligt held the Juventus defence together and the Dutchman made a superb last-ditch tackle to deny Angel Correa a clear shot on goal.

The Mattress Makers squandered their best chance in stoppage time when Correa sent the ball across the face of goal, but Alvaro Morata, with an open goal gaping in front of him, failed to make contact.