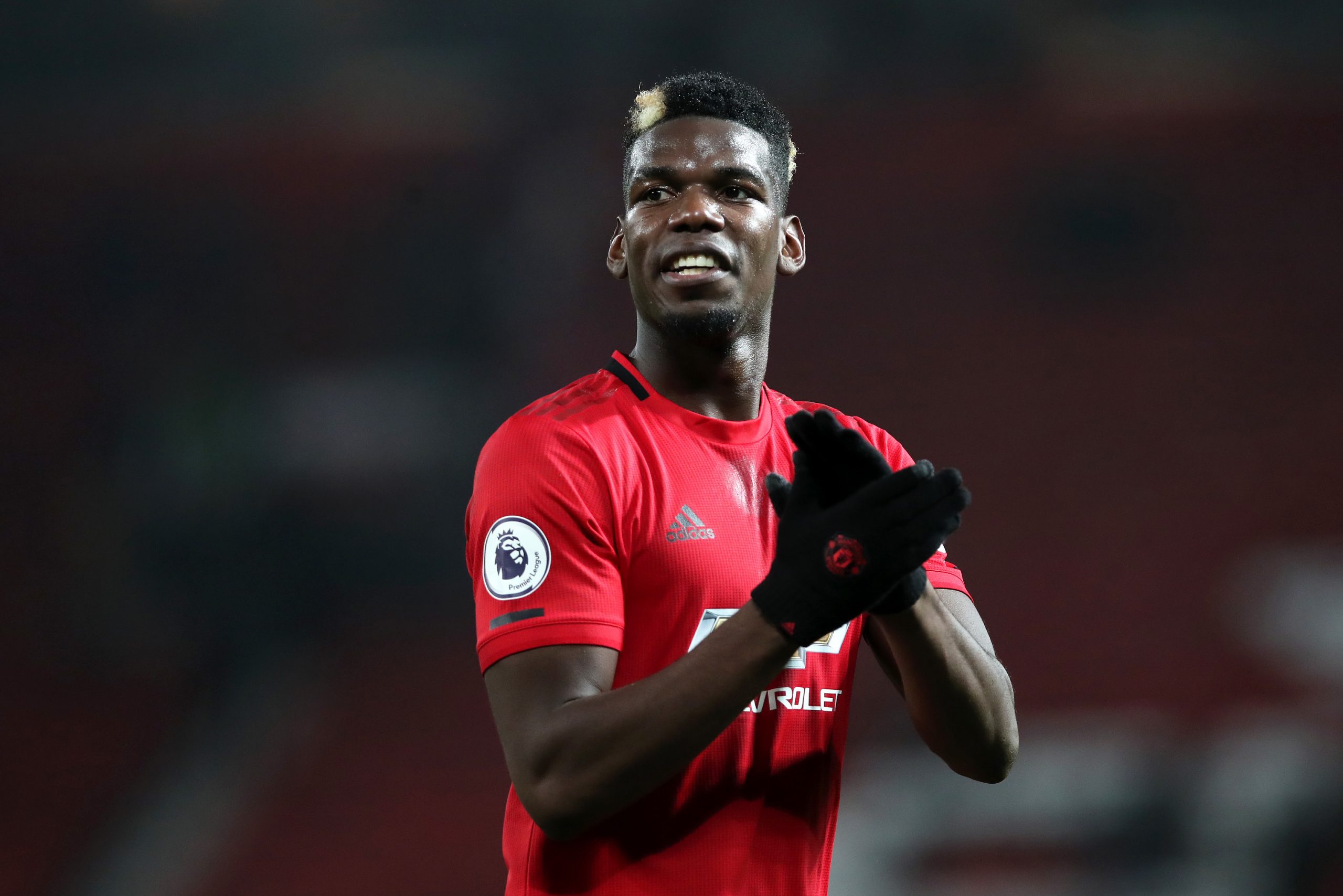 An Amazon Prime documentary on the life of French football star Paul Pogba is officially on the way.

The Man United baller has signed a deal with the streaming platform to produce a documentary that will highlight his life on and off the pitch.

Amazon Studios’ head of European originals, Georgia Brown, said the company are “thrilled to be collaborating” with “one of the most prominent talents of his time”.

“We all know Paul for what he can do on a football pitch, but his influence reaches much further, and he is without doubt an icon for an entire generation,” she added.

“Through the unprecedented access afforded to us, Prime Video will show the man behind the fame, delving into his life off the pitch and letting him tell his story in his own words.”

The film will be another sports documentary to add to Amazon Prime’s catalogue, following docs on Manchester City, Tottenham Hotspurs and more.

The documentary is expected to air in 2022.

Loading...
Newer Post
Dad of Autistic son advises parents with children on the spectrum to be patient and loving
Older Post
Bar owners say new measures mean nothing as they have been feeling the pinch

Presbyterian Rev. calls for an end to marital rape 0