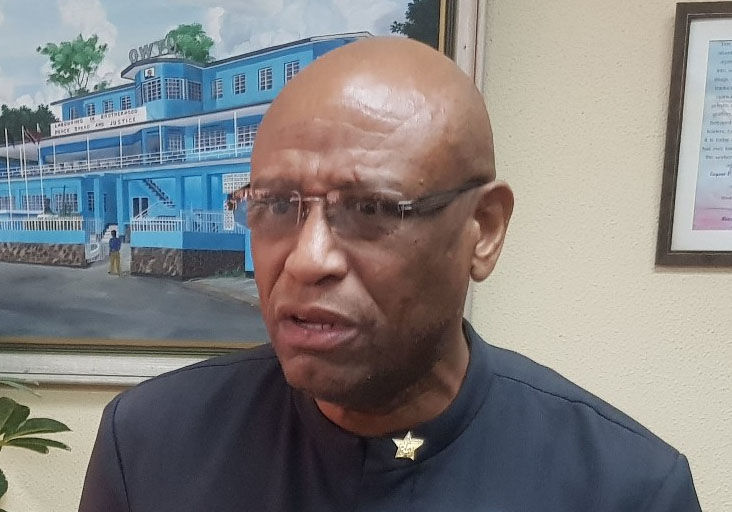 In January government announced that it had withdrawn the offer to Patriotic because of its inability to secure the US$500 million financial commitment needed to buy the refinery.
But after pleading for its proposal to be reconsidered government granted Patriotic a 15-day extension – until February 5 – to secure financing.

A report this morning states that Patriotic, which is owned by the Oilfield Workers Trade Union, met government’s deadline for it to prove it has the funds to buy the Pointe-a-Pierre refinery.

The union, via a statement, said the new proposal was sent around 1:42am this morning, on the deadline date, and they are confident its submission will find favour with government to acquire the ageing refinery and restart the company.

The union added: “We are confident that our very detailed submission will meet his favour as it demonstrates our ability to finance the acquisition price of US$500 million for Guaracara Refining and Paria Fuel Trading.”