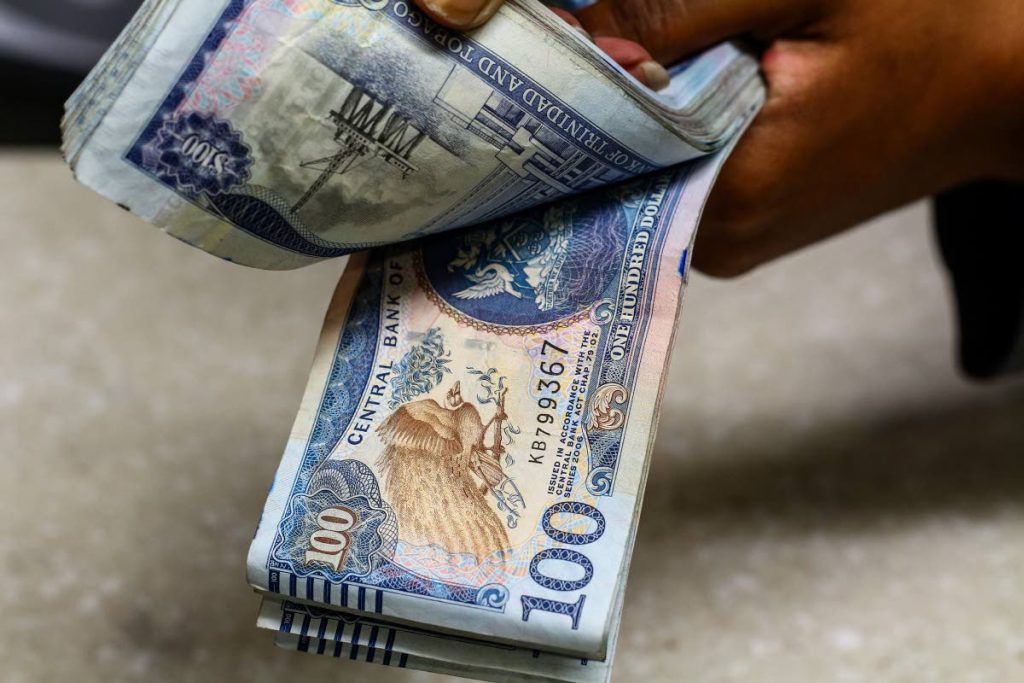 Pastor with 29 Million in cash turns up at Central Bank

A pastor turned up at the Central Bank just before the deadline for conversion of old cotton 100 dollar bills to convert 29 million dollars. The Pastor who has a church in Longdenville reportedly showed up shortly before the bank closed, with 29 boxes each containing $1 million in cash.

The pastor was accompanied by his son and two attorneys. Members of the Financial Intelligence Branch (FIB) said the man called ahead days before and indicated he was bringing the cash days before even visiting the bank for information beforehand.

The Pastor reported that the money was his personal funds. The cash was seized by FIB officers, who are working with the Financial Intelligence Unit (FIU) on investigating it. Sgt Seecharan of the FIB is heading the investigation.

The man was not arrested but source of funds requires he indicate where the money came from as is required by Law.

2019 records the highest increase in stayover arrivals in Tobago 0