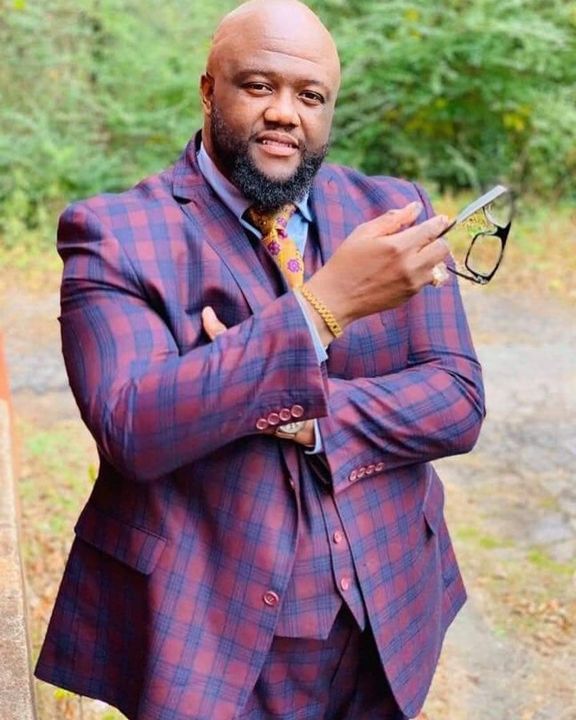 US Pastor and the founder of Higher Dimensions Fellowship Assemblies Kevin D. Nick was killed after being shot four times last weekend. It was just three weeks after his 43rd birthday.

“Well today is the day! The big 43!! Thank God I survived what I didn’t see coming!! Not long landed in Vegas for a ministry assignment, yep I’m still building and working, I owe him my life!!! Thank you [for] all the messages, the phone calls, the posts, and the cash Apps don’t be afraid to join others, cash App is $KevinNick!!! Love you guys to life,” Nick wrote on Facebook three weeks ago.

A police report cited by the Atlanta Journal-Constitution said officers responded to a shooting near a home on Sherwood Avenue in a Decatur neighbourhood just after 7:30 p.m.

Authorities found a black Dodge Durango crashed between two trees. Nick was found unconscious inside the vehicle after having been shot multiple times.

According to the report, witnesses said they saw four people in two dark-colored sedans before Nick’s shooting. A person inside one of the sedans reportedly got out, walked up to Nick’s SUV and asked the driver if he was “Terrance.”  It is unclear what caused the shooting. Assistant pastor Artavia Caldwell shared he felt like he was walking in the twilight zone and any second “imma wake up and I’ll see your face and hear your voice,” he added. “With the help of the Lord we the Higher Dimensions Church International will continue in the things you taught us ‘Love and Forgiveness’ and pull together to be what God has called for in the season.”

A 16-year-old was arrested after police accused him of the shooting that killed Nick.