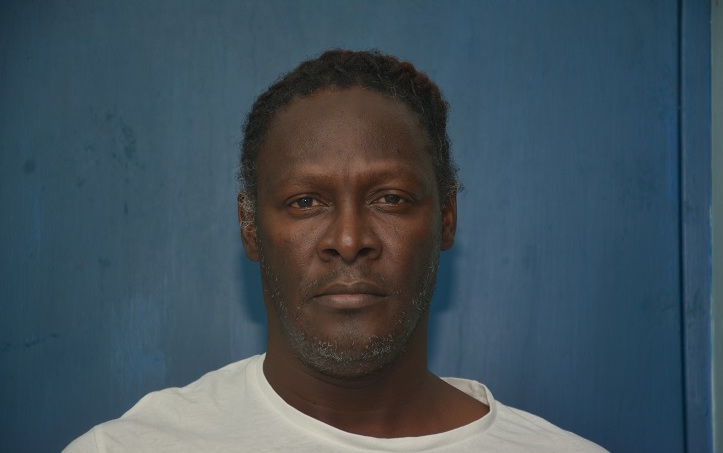 A 48-year-old pastor, who led his followers to Harris Promenade, San Fernando last Sunday, is expected to appear virtually before a San Fernando Magistrate today charged with breaching the Public Health Regulations.

LINCOLN DOUGHTY, of Irie Village, Princes Town, was arrested last night and later charged by Sgt Stoude, of the San Fernando Police Station, following further investigations into a public gathering which allegedly occurred on May 16th.

Last Sunday, at 7 am, officers attached the San Fernando Police Station, observed a group who began converging on Harris Promenade, San Fernando, in what appeared to be corporate prayer.

They were immediately advised of the current State of Emergency and the Public Health Regulations which prohibit the number of persons gathering in public to be in excess of five persons. During the confrontation, certain members of the group openly insulted police officers. The group was subsequently dispersed pending further investigations.

Singing Sandra to be given a “Cultural Farewell” on Wednesday 0