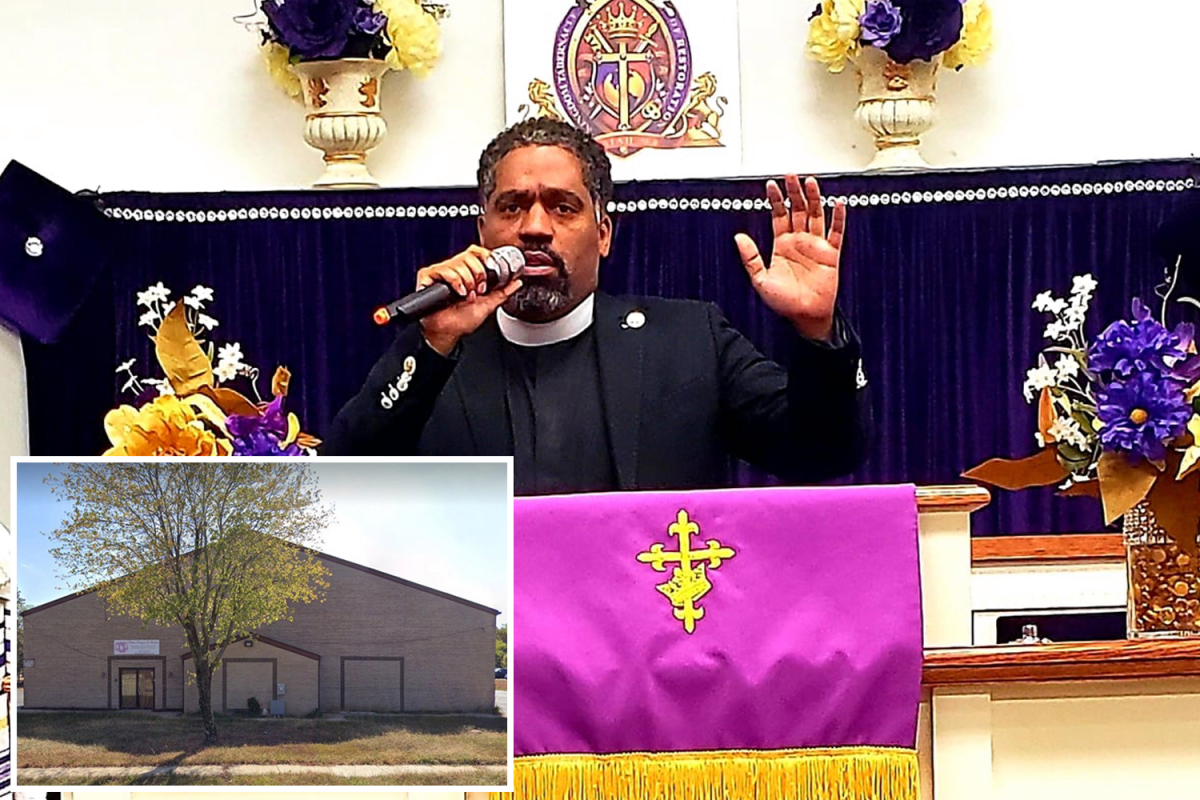 A Washington D.C. pastor is under investigation for allegedly spending over $3.5 million in PPP loan funding on 39 automobiles.

The founding pastor of the Kingdom Tabernacle of Restoration Ministries, Rudolph Brooks Jr., is being accused of using funds from the Paycheck Protection Program to fund 39 vehicles for a debunked car business.

The 45-year-old was arrested earlier this month. Federal authorities seized $2.2 million that Brooks deposited in several bank accounts. They also took possession of a 2018 Tesla Model 3.

In addition to the Tesla, Brooks purchased two 2017 Infinity Q50s, a 2017 Mercedes-Benz S Class, a 2005 Bentley Continental, a 2015 Cadillac Escalade, a 2014 GMC Yukon XL, and several older model luxury cars. These purchases were not considered appropriate use of the money, which is meant to assist struggling businesses impacted by the COVID-19 pandemic.

Brooks owns Cars Direct by Gavawn HWD Bob’s Motors, a business that buys and sells used vehicles. The company was incorporated with the Maryland State Department of Assessments and Taxation on October 29th, 2010 but was abandoned on October 1st, 2012. The company was revived on May 28th, 2020, amid the pandemic, with Brooks being listed as the resident agent.

On April 7th, 2020, Brooks allegedly submitted an Economic Injury Disaster Loan application on behalf of Cars Direct. The information on this application claimed that Car Direct’s gross revenue was $148,000, and the cost of goods sold was $82,293 in the year prior to COVID-19 being declared a disaster. However, this information contradicted the information that he provided for his PPP loan the following month.

Brooks applied for a $1,556,589 PPP loan on behalf of Cars Direct on May 9th, 2020. It was approved the same day. According to court documents, the pastor submitted fraudulent tax documents that showed $724,469 in payments via Forms 1099-MISC and $7,471,630 in total unemployment payments to the companies employees. IRS records do not offer any tax filings made by Cars Direct or any documents to support the company hiring or paying employees since it was established.

Once the funds began rolling in, Brooks created several accounts in the name of Cars Direct to conceal them. Brooks named one of the accounts, Payroll by BJM, to give off the illusion that it was associated with a payroll company. Bank records show that Brooks transferred funds from all of the accounts to his personal accounts frequently.

Brooks faces up to 20 years in prison and three years of supervised release.

Charles to Hinds: Bring data on those behind Beetham protest 0