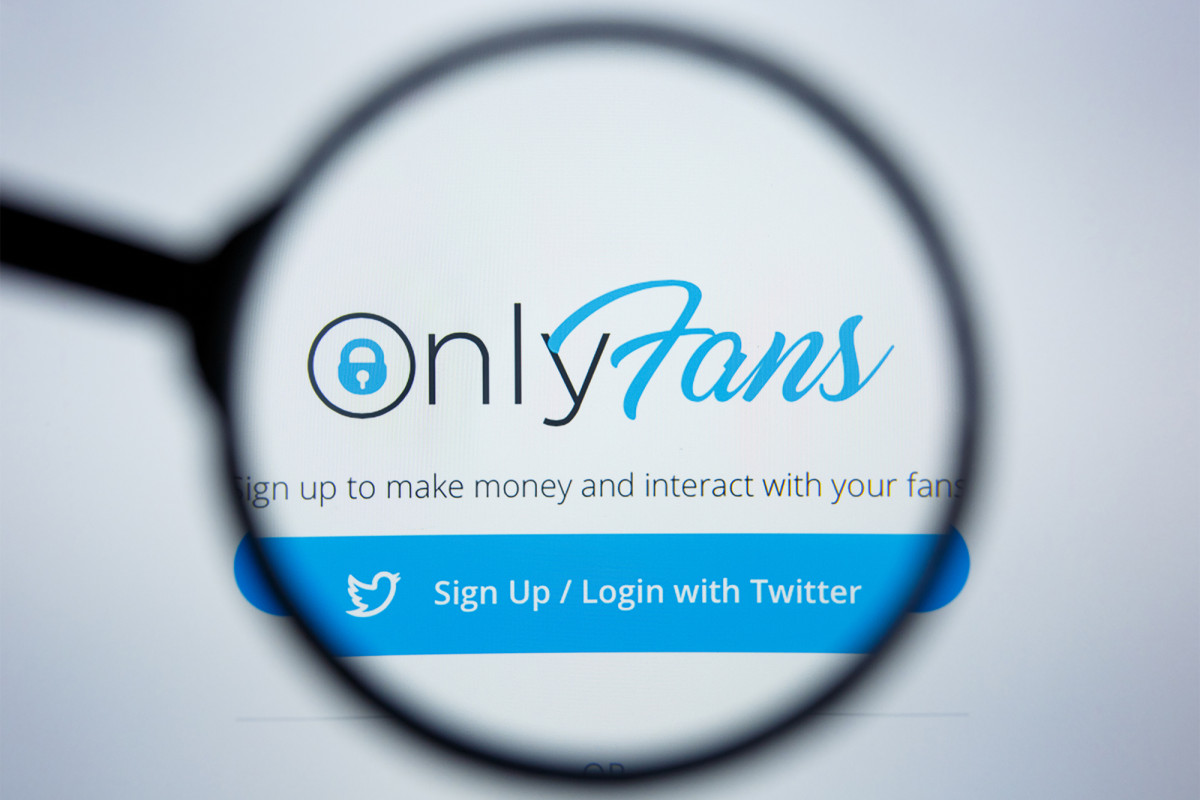 Parent banned from volunteering after her OnlyFans account is revealed

A Florida mother is set to sue her child’s school for $1 million after she was banned from volunteering at the school after parents found out that she had an Onlyfans account.

During a press conference this week, Victoria Triece told reporters that another parent at her children’s school alerted school officials to her account on OnlyFans, an adults-only site where subscribers pay creators to access explicit photos and video.

Triece, whose children are aged 5 and 10, said she regularly helps organize activities at the school but claims she was banned after the unidentified parent sent images from her subscription-only page to school administrators.

Triece said she had been on OnlyFans for more than two years before she was reported and that her work wasn’t a secret.

Her lawyer argued at a press conference that Triece was not a danger to children and never exposed her content to them as you have to be an adult to access her online profile.