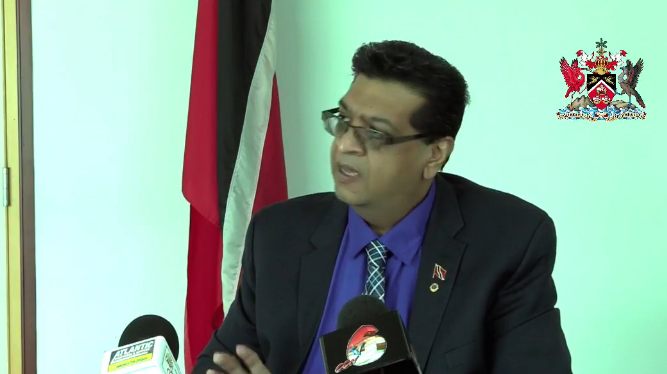 Government needs to review the operations of state-owned Caribbean Airlines (CAL) and rescind its decision to retrench 450 workers.

Paray, via a release, accused Finance Minister, Colm Imbert of being “penny wise and a pound foolish.”

He said “Mr Imbert’s decision is near-sighted and knee-jerk because international aviation experts are projecting an almost full recovery in air travel after the COVID-19 pandemic. The knowledgeable officials have referred to resurgences after previous industry shocks, and reported that total recoveries took place in just over six months.”

Paray said experts have also pointed out that industrial production in several countries have already returned to pre-pandemic levels and successful airlines are using modern technology, innovation and efficiencies to drive operating costs down.

He said the “premature decision” to retrench staff will cost taxpayers $110 million, as announced by Imbert on the Senate on Tuesday.
“A more prudent economic decision would be to retain the trained 450 workers and to work diligently at restructuring CAL’s operations in order to successfully navigate the crisis. Top airlines around the world are investing in marketing their destinations, reviewing fares, boosting customer experience and other business dynamics.”

Paray said CAL must recognise its employees are its most valuable asset and labour costs should not be the first to be reduced.