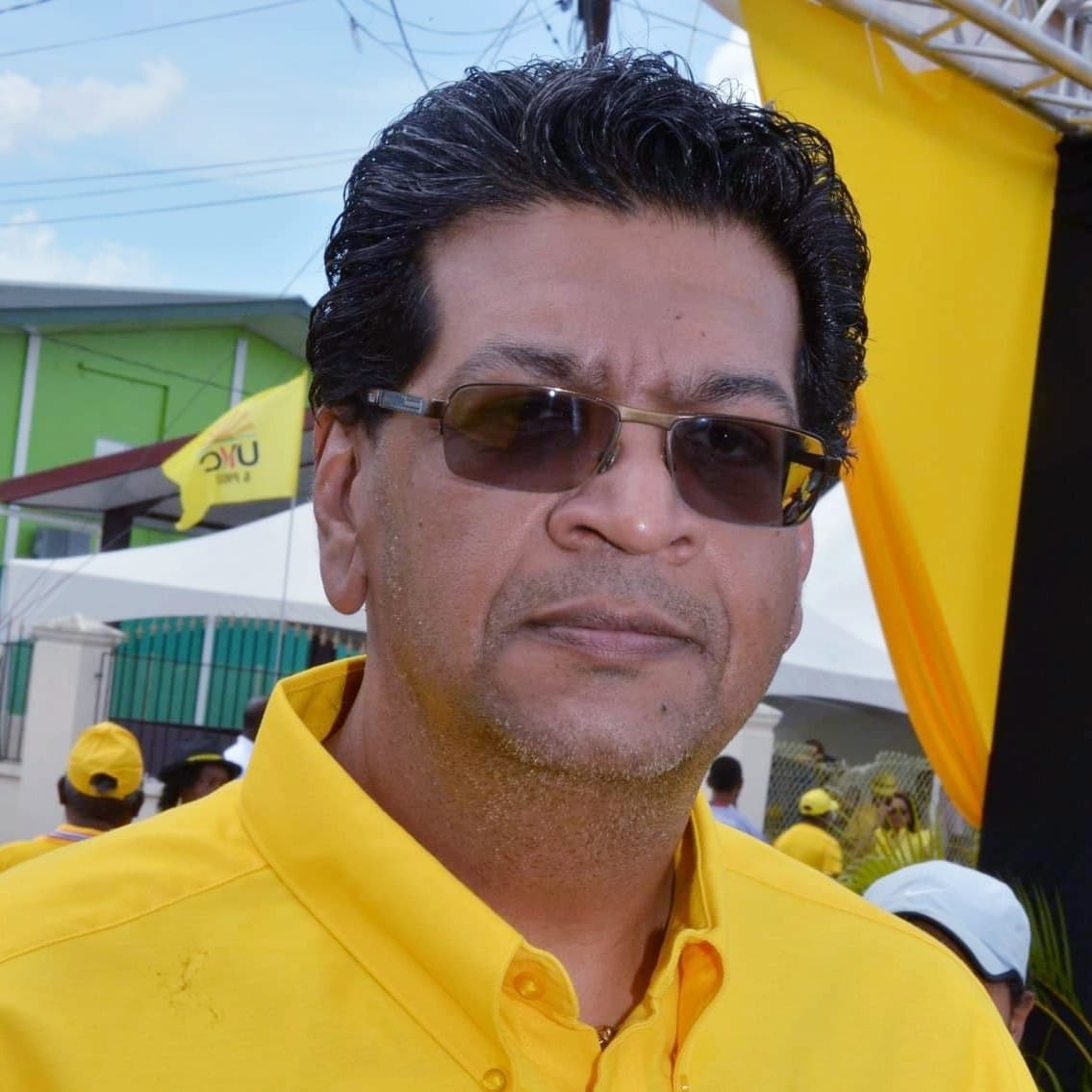 With the high number of deaths caused by Covid-19 and attendant funeral costs, Mayaro MP Rushton Paray is of the view that Government intervenes and financially assist affected families.

In a release, he said, “The $7,500 Funeral Grant offered by the National Insurance Scheme has not been increased in eight years in spite of higher burial and cremation costs, especially during the current Covid-19 crisis.
Several families in the Mayaro constituency have lost more than one member to the pandemic and have been unable to afford the steep funeral charges.”

“In addition to their grief, struggling families are facing pain and embarrassment in seeking to lay their relatives to rest,” he said.

According the MP, Mayaro, which is one of the largest electoral constituencies in Trinidad and Tobago, includes thousands of residents who depend upon agriculture, fishing, and industrial trades and crafts to make a living.
“The loss of jobs and closures of many small businesses have rendered many families financially broken and wiped out their savings.”

He noted that the suspension of the taxpayer-funded Food Support System would bring even more hardship to the working poor.

Paray said that despite their vast contributions to the nation’s welfare, his residents continue to endure rural neglect.

“Now they are pleading for the Government to provide social welfare assistance so they could afford funeral costs and avoid the agony of having to beg for community support,” he said.

For Hindus, Paray said the Government’s illogical banning of open-pyre cremations has led to an almost five-fold increase in funeral costs.

He said “The situation is dire, and Government should immediately provide a Funeral Grant through the Ministry of Social Development and Family Services, to deserving applicants.
Those seeking to access the grant should be subjected to rigorous criteria to ensure there are no irregularities.
The Government has a moral responsibility to assist the most vulnerable citizens in providing appropriate final rites to their loved ones who lose their lives to the Covid-19 pandemic.”

Power outage leaves many parts of Trinidad without supply 0