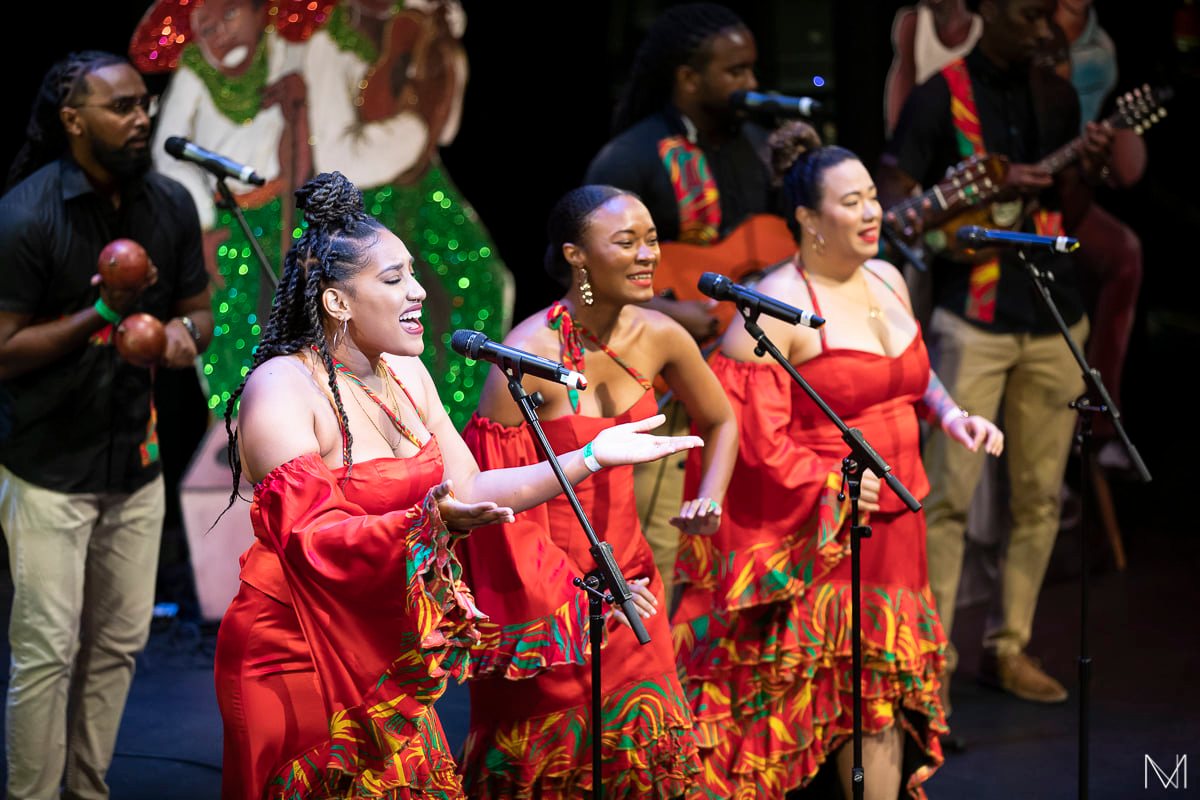 As parranderos celebrate the Feast of the Epiphany this weekend, the finale of the parang season comes with La Evolución de Parranda, a Christmas concert which will be streamed on January 8 at 5 pm EST (6 pm in T&T).

The Feast of the Epiphany, also known as Lewah or Les Rois (The Three Kings) is significant to the parang fraternity as it brings the Christmas story full circle; starting from the annunciation by Angel Gabriel to the Virgin Mary; to the Birth of Christ; ending with the arrival of the Three Wise Men or the Magi who visited the baby Jesus in Bethlehem.

While parranderos are appreciated for the joyous folk music between September and December, it is also their mission to relate, through song, the good news of Christ’s arrival, birth, and presentation. 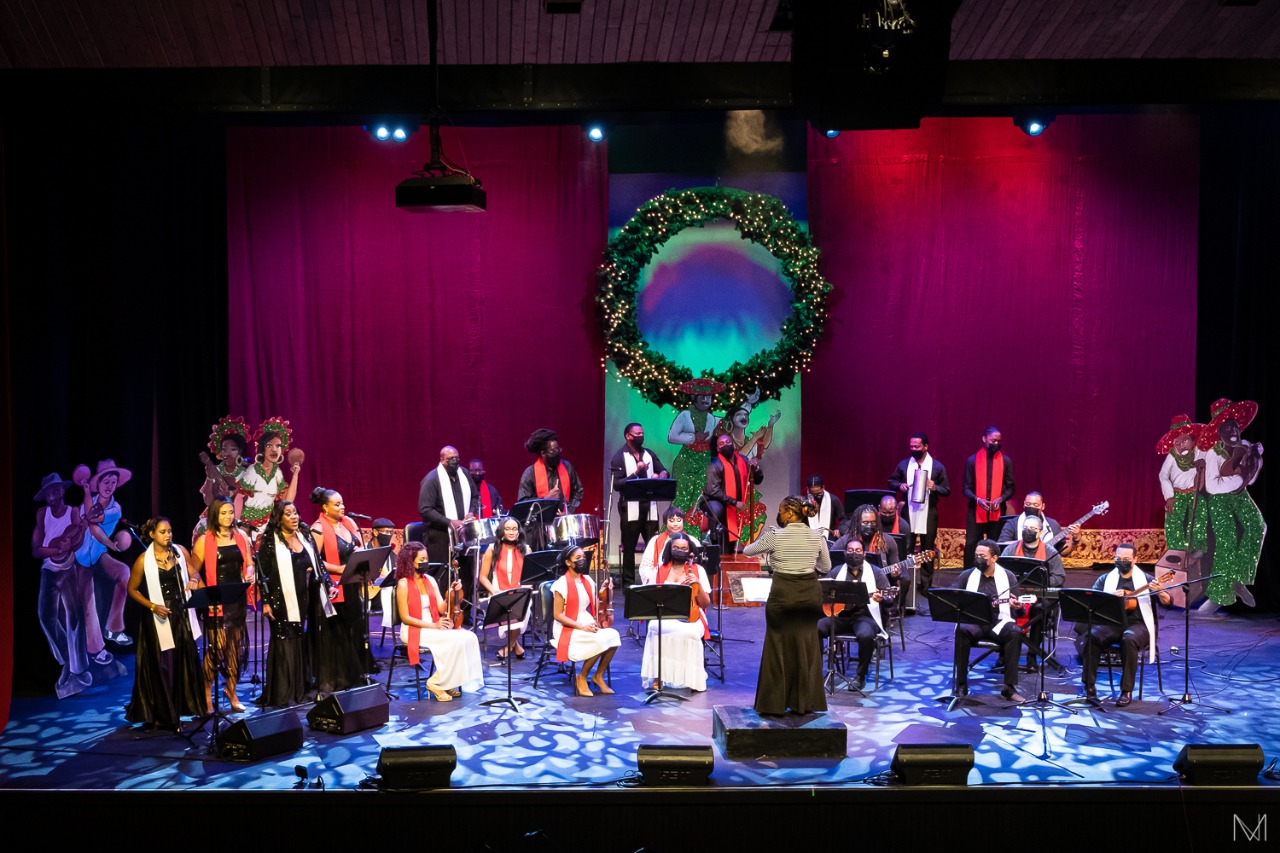 La Evolución de Parranda is a series of performances by parranderos captured for the livestreaming. The event, in collaboration with the National Parang Association (NPATT),

ExporTT and Sanch Electronix, is an entrée to other formal presentations at the Expo 2020 Dubai, a six-month Trade Fair with participation by 192 countries, which runs until March 31, 2022.

“As the National Parang Association marks its golden jubilee, we – executive and membership – continue to uphold its dual mission: to share the Christmas story and to highlight the talented performers who are dedicated to taking the folk artform to a higher level,” said Alicia Jagassar, President of NPATT.