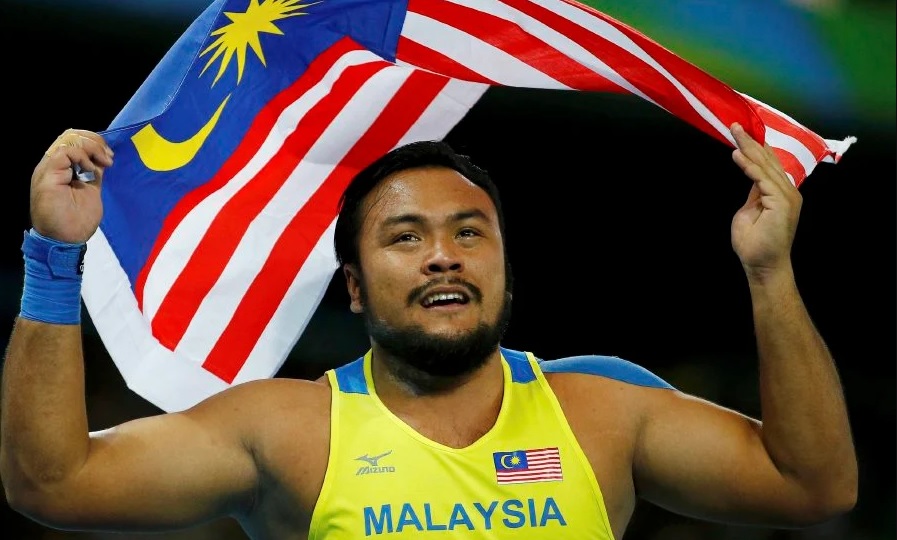 The International Paralympics Committee has received a barrage of criticism after it stripped an intellectually disabled athlete of his gold medal for arriving late to the prep room prior to the start of an event.

Shot putter Muhammad Ziyad Zolkefli won gold with a world record throw in the F20 class, but was later disqualified for arriving three minutes late for the event following an appeal by a rival.

The IPC said Mr Zolkefli was initially allowed to compete because at the time he had a “logical” reason for being late.

However, after an appeal by Ukrainian athlete Maksym Koval – who initially won silver – a referee later found there was no “justifiable reason” for him to be late.

According to Malaysian media outlets, Ukraine had lodged a protest that Mr Zolkefli was late to the call room before the event started.

The hashtag #Ziyad has been trending on social media, with a lot of anger directed at Koval – who was later bumped up to gold after Mr Zolkefli’s disqualification.

An appeal against the decision has been rejected despite claims by Mr Zolkelfi – along with two others who were late – that they had not heard “the announcement or it was in a language” they did not understand.

Malaysia’s Youth and Sports Minister Ahmad Faizul Azumu said the country’s National Sports Council had been ordered to investigate adding that he was “disappointed” by the decision to strip Mr Zolkefli’s medal.

The Rio Paralympics gold medallist made history 4 years ago when he beat able bodied athletes to claim gold at the Thai Athletics Open.

T&T in talks with the U.S to access AstraZeneca vaccines 0