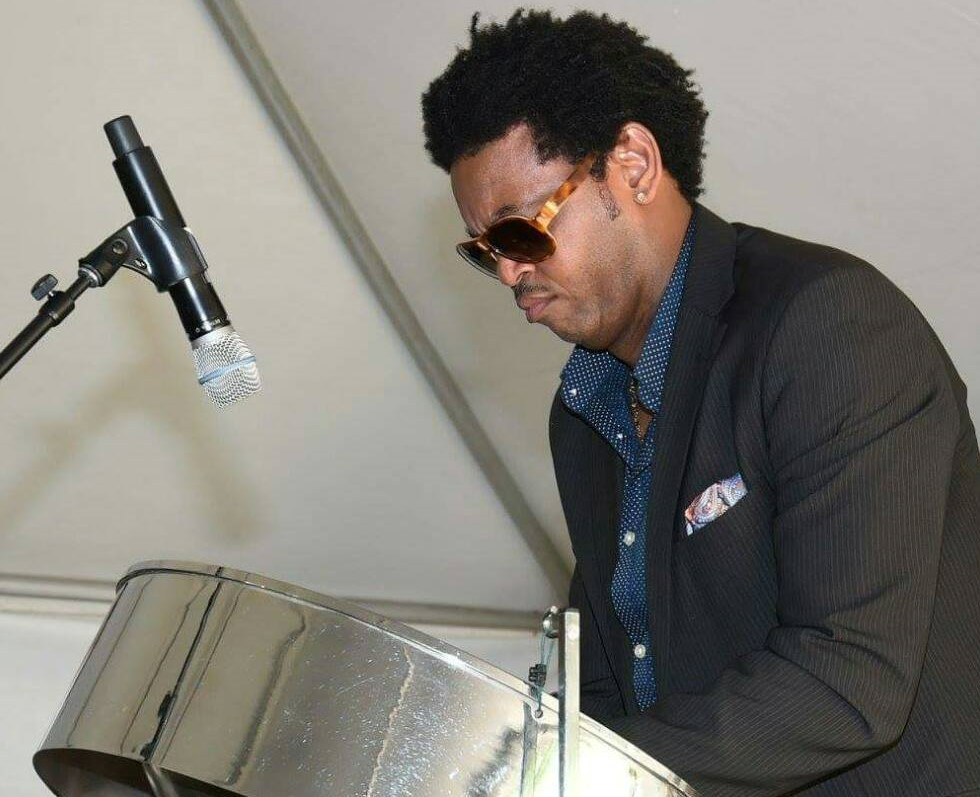 Veteran pannist, Dane Gulston, is voicing dissatisfaction with several issues in Pan Trinbago at this time.

Mr Gulston, in an interview with Power 102 Digital Wednesday afternoon, cited difficulties faced by many steel bands and the alleged unfair distribution of financial support which he claimed has been going to the big steel orchestras.

Mr Gulston, who is part of the Trinidad All Stars Steel Orchestra, described the approach taken by the leadership of Pan Trinbago as unfair and appealed for it to be corrected as soon as possible, especially amid the on-going Covid-19 pandemic.

Mr Gulston said he is no longer a member of the organization, adding his term has been up since October 2021 and called for the outstanding elections in Pan Trinbago to be held.

Mr Gulston said there is also a need for the executive of Pan Trinbago to be more engaging with the wider membership of the organization.