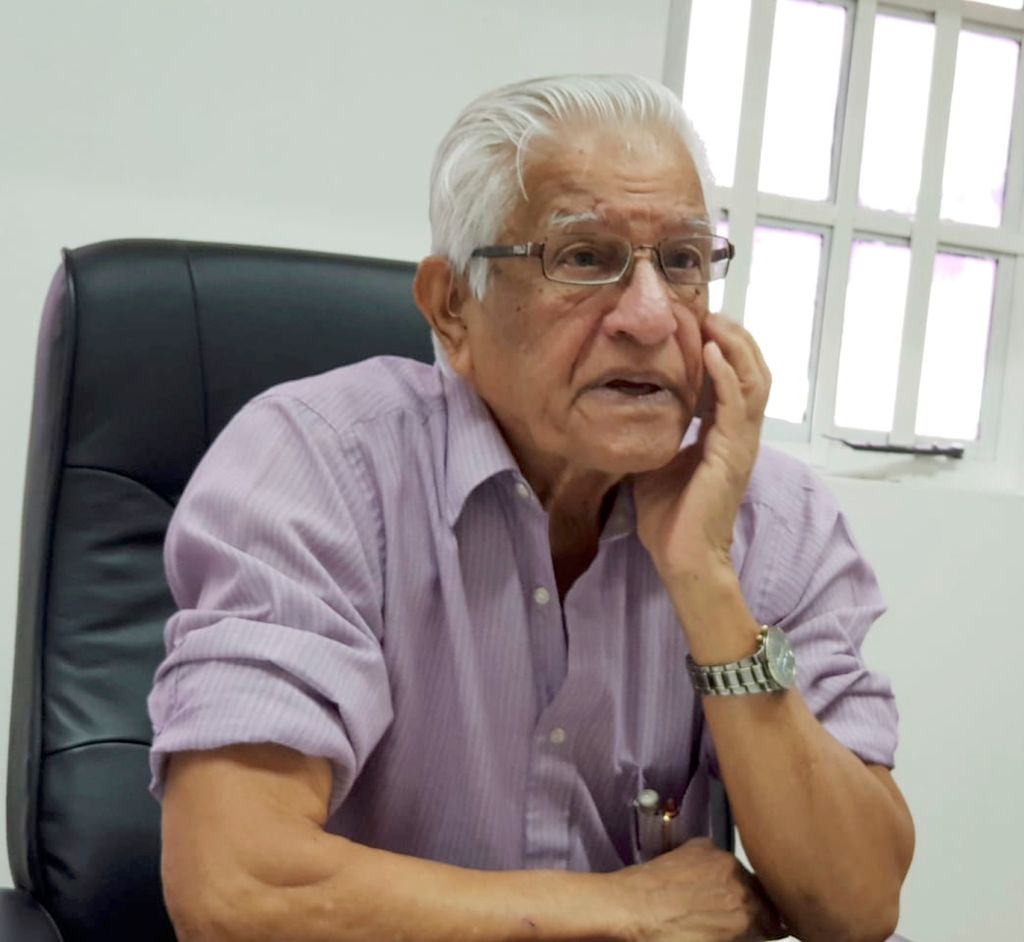 Panday questions Opposition’s stance on refusing to support any Bills

Former Prime Minister Basdeo Panday has chided the Opposition for its stance on refusing to support any legislation until it go what it wanted, which is an amendment removed from the Procurement legislation.

He called on Senator Mark to explain exactly how he proposes to “do the people’s work” if he simultaneously intends to stymie any legislation meant to benefit the people.

The former Opposition leader also suggested that Mr Mark was in no position to speak about “the people’s work’ as he was never successfully chosen by the people.