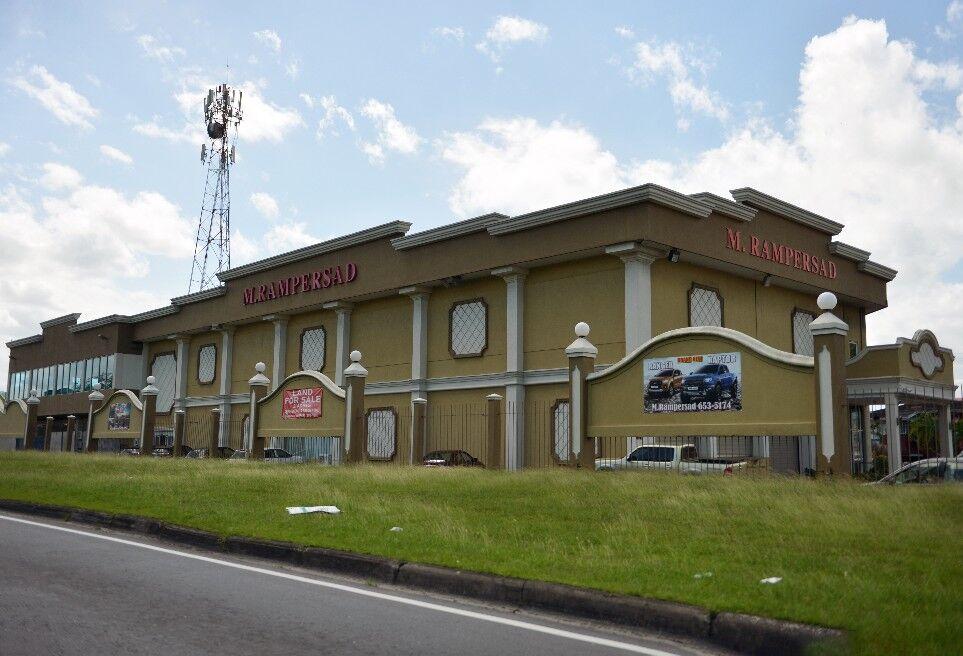 Founder of the United National Congress, Basdeo Panday has thrown a bit shade to his former party after they announced that they have moved their headquarters from Couva to San Fernando.

UNC public relations officer Kirk Meighoo said this will be the party’s permanent location for its headquarters. The building has been described as bigger than the one the UNC moved to after leaving Rienzi.

But, Panday said the location “will make no difference to their incompetence”.