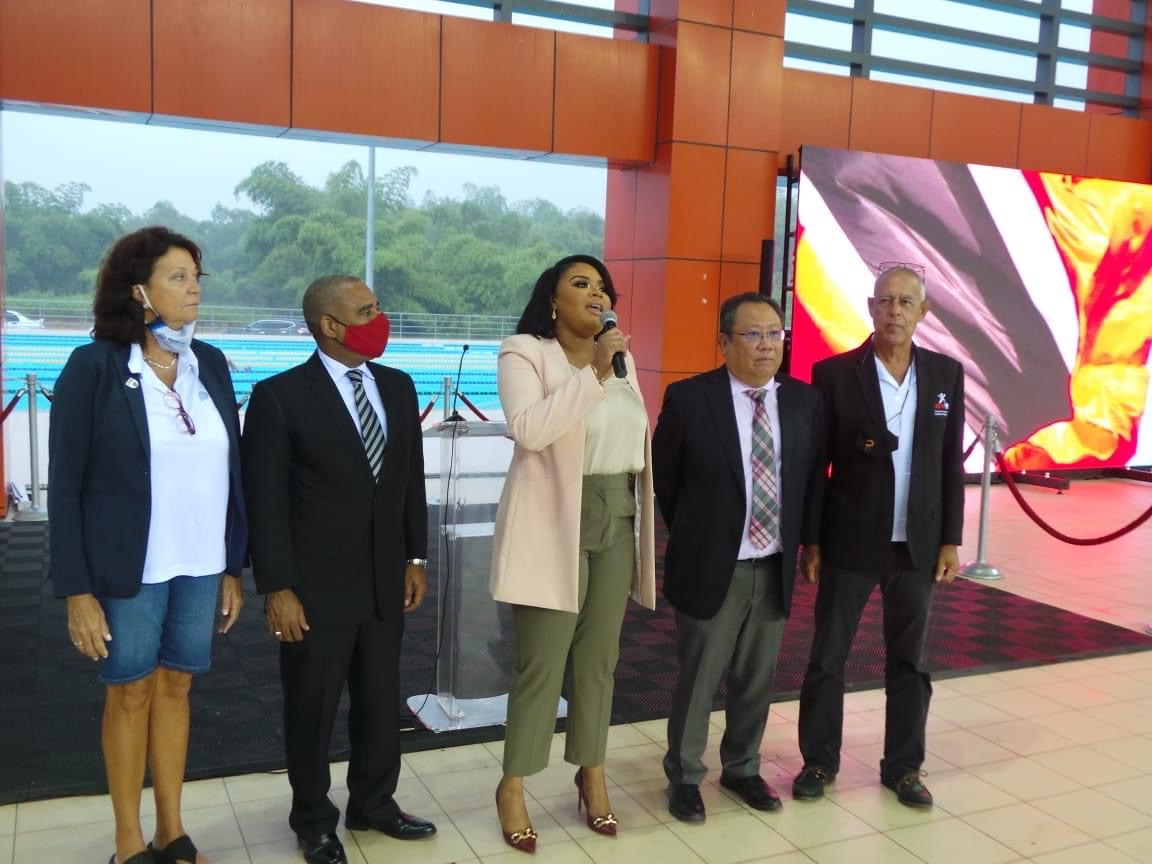 Trinidad and Tobago is hosting the 2022 PANAM Age Group Swimming Championship, which is recognized as the premier Age Group competition in the Americas.

The event has attracted over 300 athletes to T&T, participating from the Federations of the United States of America, South America, Central America, Canada, the British Commonwealth, and the Caribbean.

The Minister of Sport and Community Development, Shamfa Coudjoe, declared the start of the 2022 Pan Am Swimming Championships at the official launch and opening ceremony at the National Aquatic Centre, Couva, on Thursday June 2nd. 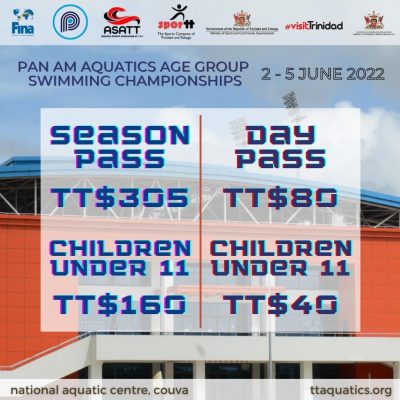 The competition begins at 10am daily and continues until Sunday 5th June. 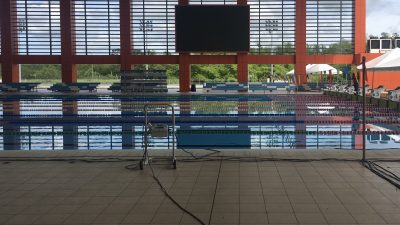 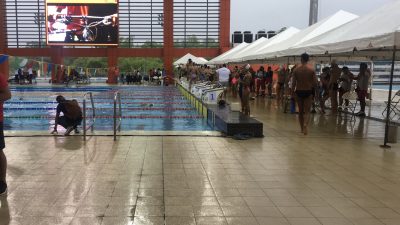 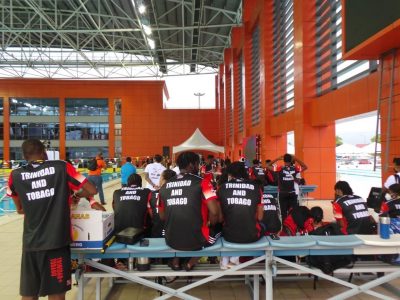 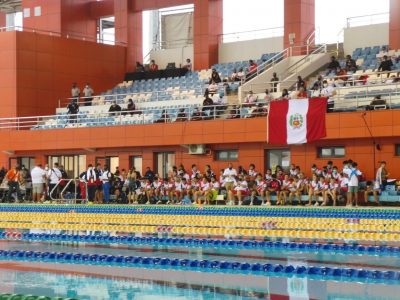 Talk with your clients: The best pivot tool of all 0