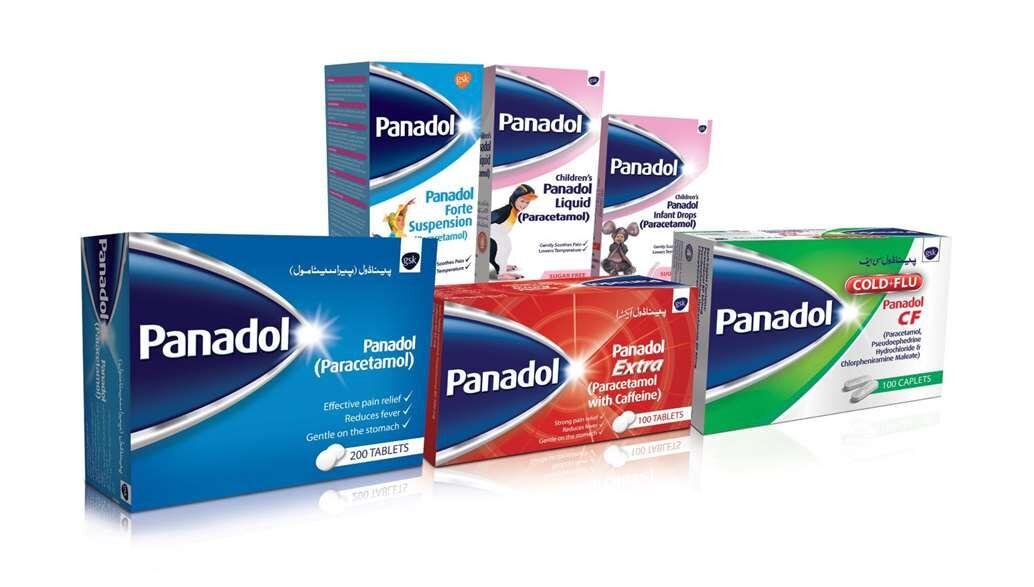 Panadol cost goes up; Pharmacy Board calling for wholesalers to be regulated

The local Pharmacy Board wants government to intervene and regulate wholesalers, following the increase of a major brand at pharmacies across the country.

President of the Pharmacy Board Andrew Rahaman said this was because of a price increase by Panadol manufacturer GlaxoSmithKline (GSK) and wholesaler, Smith Robertson & Company Limited.

GSK sent a letter to pharmacies on January 1st, 2021 notifying owners about a six per cent price increase, due to the Ministry of Trade’s exemption removal of Common External Tariff in April 2020.

Rahman said “We as the pharmacists bear the brunt of a lot of quarrelling from customers who are of the opinion that we are raising our prices but we have a fixed mark-up.”
He added that pharmacies by law are allowed to mark up their prices by 35 per cent on non-prescription drugs, 30 per cent on prescription drugs and 25 per cent on chronic disease medication, but wholesalers are not regulated.

He said for transparency sake, there should be price control regulations for wholesales, as he said this was an issue drug store owners have been dealing with for almost a decade and is only being recognised now because Panadol is a popular drug.

Rahman maintained that “The people who indiscriminately raise their prices are the wholesalers.”