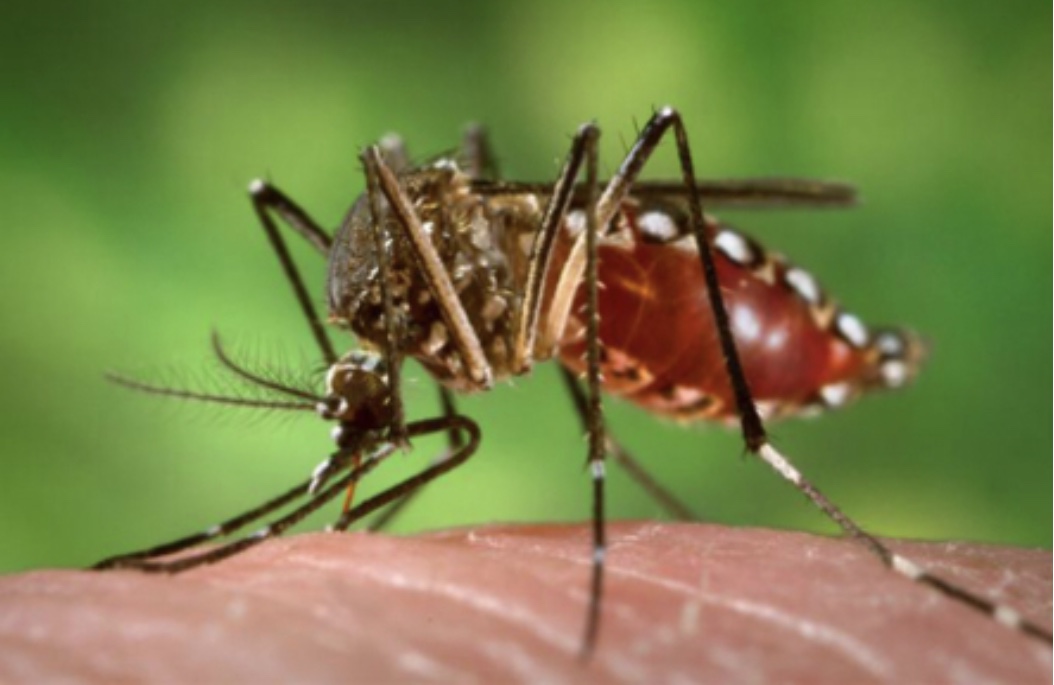 PAHO- New Dengue threat in The Caribbean and Latin America

The Pan American Health Organisation (PAHO) is warning of what it describes as “the complex situation” of dengue in Latin America and the Caribbean.
It says the region is currently experiencing “a new epidemic cycle of the disease” after two years of low incidence.

According to the latest PAHO epidemiological update, during the first seven months of 2019, more than two million people contracted the disease, and 723 died.
PAHO said the number of cases exceeds the total number of cases reported in 2017 and 2018 “although so far, it remains lower than the number recorded in 2015-2016.

“The region is experiencing a new epidemic cycle of dengue, with a notable increase in cases,” said Dr Marcos Espinal, Director of PAHO’s Department of Communicable Diseases and Environmental Determinants of Health.

“The climate, environmental management and the mosquito’s capacity to adapt may have caused the situation to increase in complexity.”
PAHO said another characteristic of the current epidemic is that children under the age of 15 appear to be among the most affected.

According to Dr Espinal, this may be due to the fact that their age means they have been less exposed to the virus in the past and may, therefore, lack immunity.
PAHO said dengue is caused by a virus that has four different, but closely related, serotypes: DEN-1, DEN-2, DEN-3 and DEN-4 – all of which circulate in the Americas.

“When a person recovers from the infection, he acquires lifelong immunity against that particular serotype. However, subsequent infections caused by other serotypes increase the risk of acquiring more severe forms of dengue.”
PAHO said serotype 2 is one of the deadliest and is the one currently affecting children and adolescents.
PAHO has also called for health professionals to be trained to diagnose and adequately manage patients with dengue and other arboviruses, such as Zika and Chikungunya.

The most common symptoms are high fever (40°C), severe headache, pain behind the eyeballs, and joint and muscle aches.
Warning signs of dengue that require urgent medical attention include severe abdominal pain, persistent vomiting, rapid breathing, bleeding from the mucous membranes, fatigue, irritability and presence of blood in vomit.

“There is no specific treatment for dengue, or severe dengue, but timely detection, access to medical care and proper management of the patient can reduce complications and disease progression,” PAHO said, adding “death from dengue is almost always avoidable”.

Loading...
Newer Post
UWI appoints Professor Stafford A Griffith as interim pro-vice-chancellor and principal of its Five Islands Campus
Older Post
Carifesta XIV a look at the Caribbean from the Queen’s Park Savannah

140 body cameras distributed to various units of the TTPS 0

Stuart Young: “Gov’t will return to SoE if necessary!” 0

UWI Students to Benefit From Internship And Training In Manufacturing Sector. 0