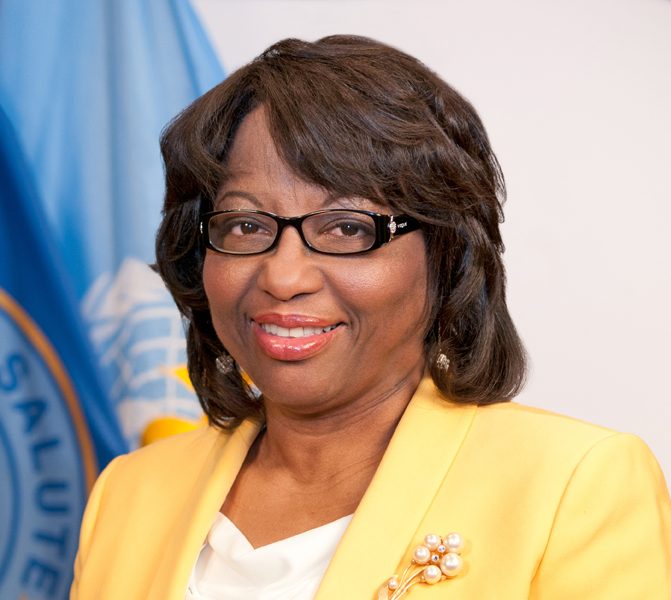 Director of the Pan American Health Organization (PAHO) Dr Carissa Etienne, said without preventive actions, many countries will be at risk of an increase in cases, which was happening already, “even in places that appeared to have contained or prevented outbreaks.”

Speaking during a webinar on Wednesday, PAHO reported that Paraguay, Uruguay and Cuba are experiencing larger Covid19 outbreaks this year than those they faced in 2020.

In recent weeks, the Americas exceeded one million cases and 34,000 deaths.
The occupancy rate of Intensive Care Units (ICU) is above 80 per cent in Brazil, and the same in Jamaica.

Etienne said “This generates more deaths because the health system is overloaded.”

Up to this week, three of the known variants have been detected in 32 countries in the region, 124 million people have received a dose of a Covid19 vaccine and 58 million have already received full immunisation (two doses).

Jamaica, Guyana, Belize, and TT have received their first vaccine distributions through Covax.
However, Etienne acknowledged that PAHO does not have enough vaccines to deal with the current outbreak. She asked the governments of the region to promote calls for prevention more strongly.
“We need time to get more vaccines and distribute them, so preventive measures cannot be relaxed,” she insisted.

Clash over vaccines in Parliament: Deyalsingh vs Mark 0

Wives Who Out-earn Their Husbands Are Likely to Experience Domestic Abuse, Study Says 0