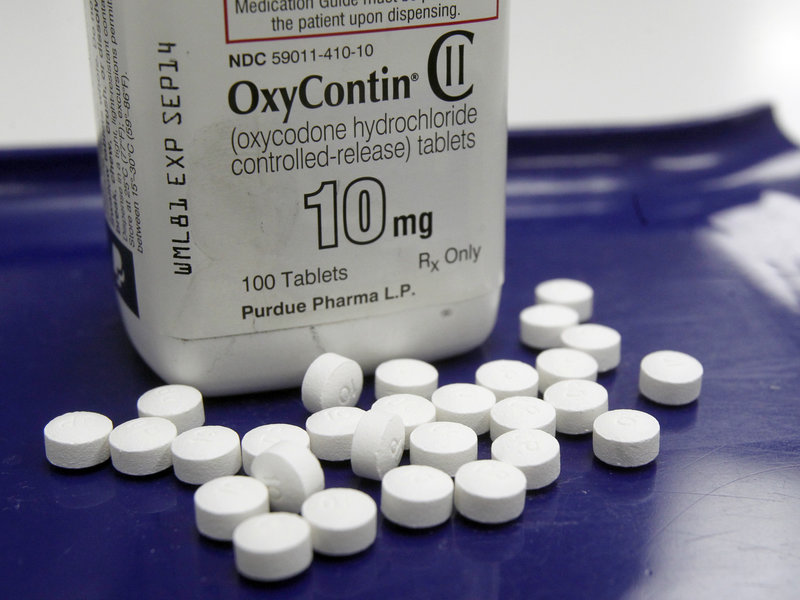 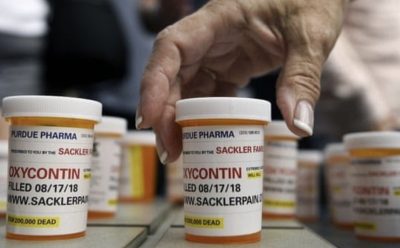 Purdue Pharma filed for Chapter 11 bankruptcy in New York Sunday as part of its framework for settling litigation with multiple states and governments.

The US drug-maker has filed for bankruptcy and announced a $10bn (£8bn) plan to settle thousands of lawsuits that accuse the company’s prescription painkiller, OxyContin, of fuelling the deadly opioids crisis.

The company, owned by the billionaire Sackler family, faces more than 2,000 lawsuits, including actions from nearly all US states and many local governments, which allege Purdue falsely promoted OxyContin by downplaying the risk of addiction. The public health crisis claimed the lives of nearly 400,000 people between 1999 and 2017, according to the latest US data.

The manufacturer of the painkiller OxyContin said in a statement that the bankruptcy was the next step in implementing the agreement to pay billions of dollars to the states and local and tribal governments that accuse the pharmaceutical giant of helping to drive the opioid crisis.

The Game says he’s a better rapper than Eminem 0

Tobago hoping to receive over $3bn in upcoming budget 0