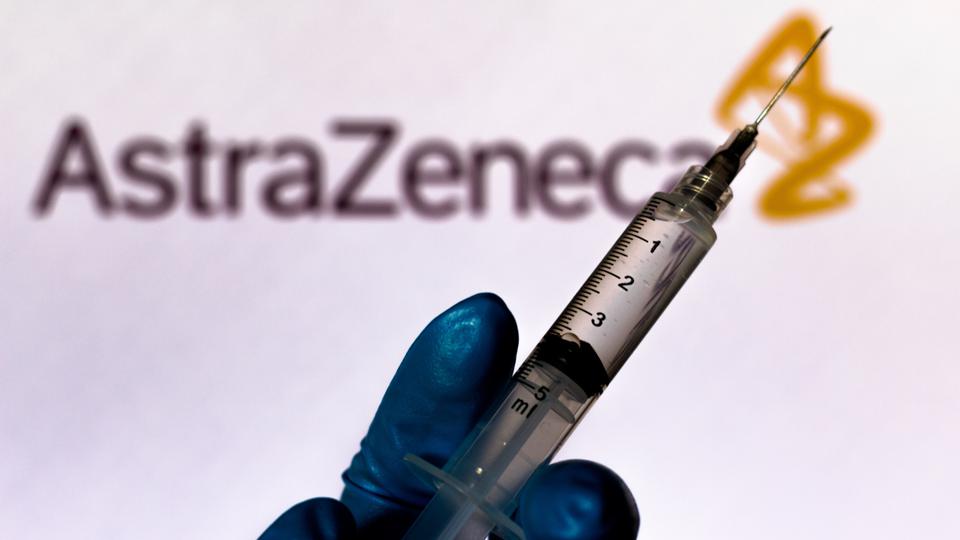 Oxford/AstraZeneca Vaccine Delivery to EU to be Cut by 60%

AstraZeneca Pharmaceutical informed the European Union this Friday that it will cut the initial deliveries of its COVID-19 vaccine by 60 percent due to production problems.

Specifically, the Swedish-British laboratory explained that the reason is “A drop in performance at a manufacturing site in our European supply chain”.

Them and will translate into the possibility of delivering 31 million doses during the first quarter of this year, in contrast to the 77.5 that would have constituted 100 percent of the figure. Authorities at the pharmaceutical company did not indicate whether the problems will carry over to production targets for the second quarter of the year.

The supranational bloc has not yet approved the use of the vaccine, but a spokesperson for the laboratory specified to the agency AFP that although “There is no deadline for the start of shipments, if you receive the authorization they will be less than originally planned”.

“We are going to supply tens of millions of doses in February and March to the European Union, and we continue to increase production volumes,” he added, without specifying exact quantities. The European Medicines Agency (EMA) received the request for authorization of the immunizer on January 12, and indicated that he could make his decision on the 29th of the month.

Beyond authorization, the bloc and its members expressed their “deep dissatisfaction” with the news. The European Commissioner for Health and Food Safety, Stella Kyriakides, said that both “They insisted on obtaining a precise timeline to determine how the member states should plan their vaccination programs” in case its use is effectively enabled.

“The European Commission will continue to urge AstraZeneca to communicate measures that increase the stability and predictability of deliveries, and the acceleration of dose distribution,” he concluded.

The European Union bought up to 400 million doses, which would cover just under half of the 446 million people living in the territory (since it takes two doses to achieve complete immunity).

It was the first inoculant ordered by the bloc, and although the inoculants developed by Pfizer and Moderna are currently approved, and the 27 nations have begun to immunize their population, many of them based a good part of their plans on the expectation of obtaining the doses promised by AstraZeneca.

The difficulties of the pharmaceutical company are not limited to the block. They also affect Norway, which will receive fewer than 200,000 doses, compared to the 1.2 million that had been committed. The United Kingdom, where AstraZeneca is based, is the only one on the continent that has authorized the immunizer and is already applying it to its population.

The news is a new problem for the supply of vaccines to the European Union, considering that Pfizer last week announced that it would delay a delivery of its vaccines in order to reorganize its annual production and increase its capacity from 1.3 billion doses to 2 billion.

“Although this will temporarily affect shipments in late January through early February, it will provide a significant increase in doses available to patients in late February and March”, Explained the company.

Faced with this situation, six countries of the European Union sent a letter to the European Commission to express their “grave concern” due to delays in the delivery of vaccines.

US flag at half mast at Embassy in TT, in honour of Capitol Hill police victims 0