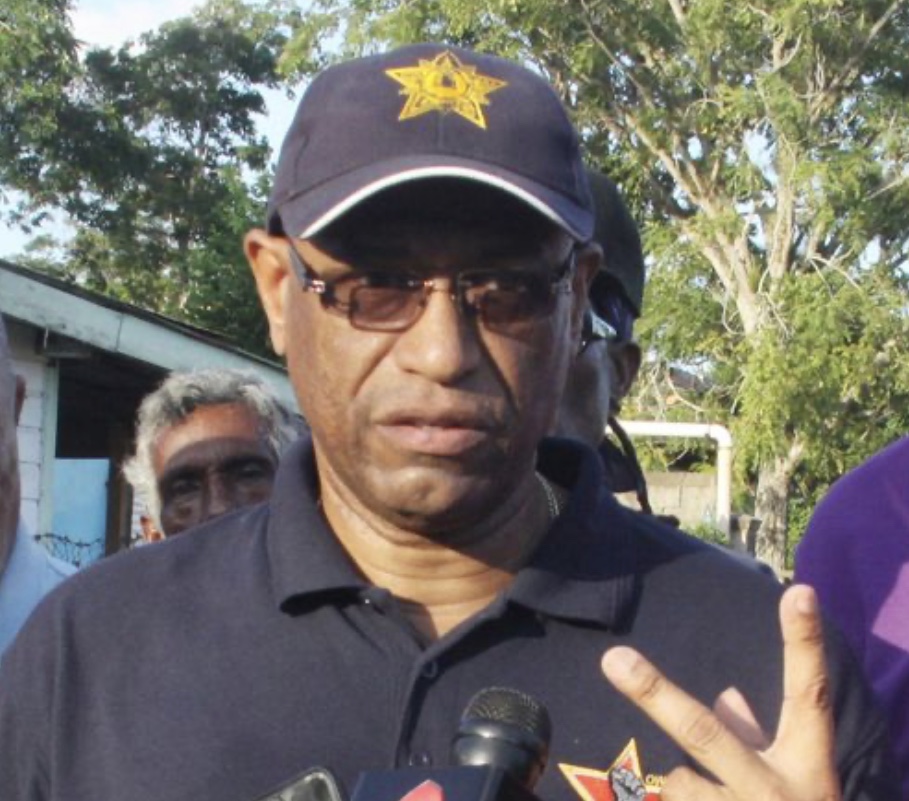 OWTU President General Calls On Government To Indentify With the Hardship Of Citizens.

President General of the Oilfields Workers Trade Union, Ancil Roget, is urging the government to identify with the hardship being experienced by many citizens.

Mr Roget speaking at Wednesday’s Freedom Day March from Aranguez to Port of Spain said the ruling administration can do so by taking action which will help cushion the tough times encountered by the population.

Mr Roget commented on the rising cost of living and its impact on the public.

The trade unionist also reflected on the extension of the State of Emergency claiming there are plans to privatize some public entities.

Loading...
Newer Post
Dr. Fuad Khan: “Fully open the economy and the unvaccinated will have to stand the consequences of their choices”
Older Post
Pregnant Doctor Farah Sulaman Gives Her Testimony After Taking The Covid-19 Vaccine.

MoH to consider including teachers in latest vaccination drive 0