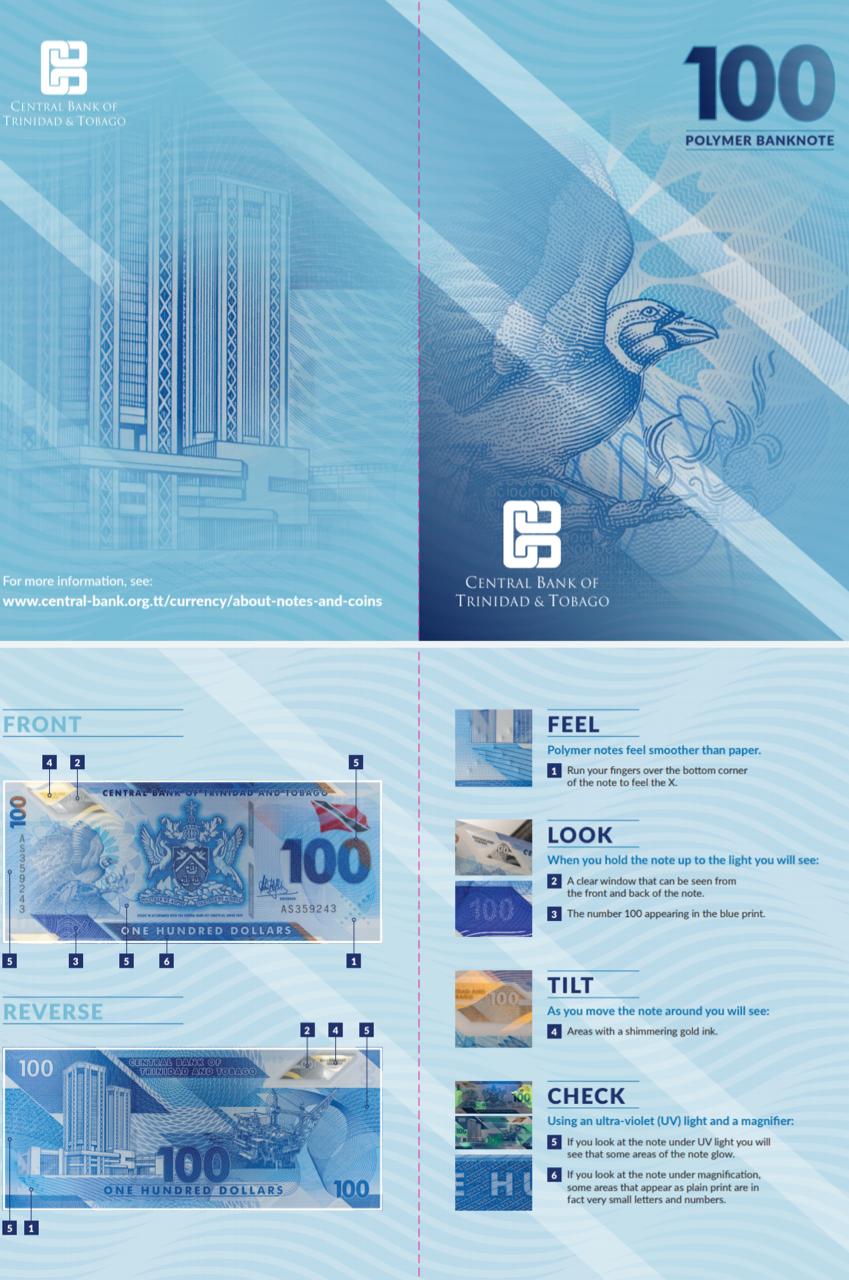 Over $80 million in $100 bills removed from system

Over 80 million dollars of the existing $100 bills will need to be phased out of the system. This, as Government seeks to introduce the new polymer bill on the market tomorrow, December 10.

Finance Minister Colm Imbert made the revelation during his contribution on the Miscellaneous Provisions (Proceeds of Crime and Central Bank) Bill 2019. Imbert said the bills were worth an estimated $8 billion dollars but with the number of damaged bills that need to be accounted for, that figure may change.

Some of the amendments to the legislation include:

The new polymer bills will be distributed to banks today.

The Bill was passed unanimously in the Senate on Saturday.