Over $500K worth of cocaine seized in Tobago

Three men who reside in Trinidad appeared at the Tobago Magistrates’ Court Friday, after they were charged with various drug related offences on June 9th 2022.

These arrests underscore the unrelenting work of the Trinidad and Tobago Police Service (TTPS) as it seeks to dismantle the transnational organised crime networks which are involved in the trafficking of cocaine to North America, Europe and other parts of the world. 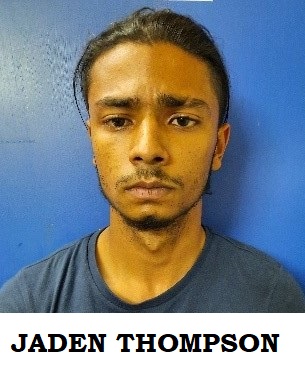 JADEN THOMPSON, 22, a fabricator who resides in Cunupia, JOSIAH SEEPERSADSINGH, 18, a warehouse attendant from Valsayn and UGOCHUKWU EZENAGU, 29, a warehouse attendant, and national of Nigeria, who also resides in Valsayn, were charged with possession of cocaine for the purpose of trafficking. Thompson was also charged with an additional count of trafficking in cocaine arising out of another incident which occurred in May 2022.

Around 1:15 pm on 7th June, officers of the Special Investigations Unit (SIU) Tobago were at the TTPOST Scarborough branch carrying out routine checks on packages. Whilst there, the officers met a man who allegedly produced two cardboard boxes containing a quantity of clothing, hair products and cosmetics. The officers then conducted a search of both boxes in his presence and upon further examination they allegedly found concealed within the lining of the said boxes, six packages each containing quantities of cocaine. The man was arrested and taken to the Crown Point Police Station. The officers continued enquiries and then proceeded to a carpark in Scarborough where two other men were arrested in connection with the investigation. 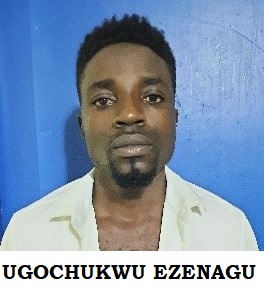 In this incident, the cocaine seized weighed 547 grammes, with an estimated street value of $218,800.

In a previous incident on 12th May, 2022, a man went to TTPOST, Wilson Road, Scarborough, Tobago, where he allegedly posted a box containing a wedding dress along with other items to an address in Australia. On 18th May 2022, officers of the SIU went to a shipping company at El Socorro where they examined a box that was shipped from TTPOST Scarborough and destined for Australia. The officers allegedly found concealed within the lining of the cardboard box four packages each containing cocaine. Officers conducted enquiries, interviewed several persons, received certain information and on June 9th 2022, proceeded to Tobago where they formally charged Thompson with trafficking in cocaine.

In this incident, the cocaine seized weighed 778 grammes, with an estimated street value of $311,200.