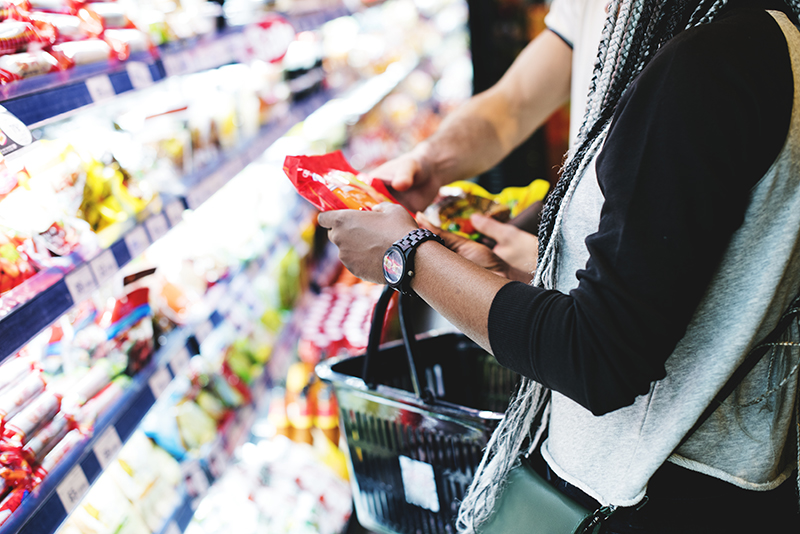 Over 3000 household benefited from food cards

Minister of Social Development and Family Services (MSDFS) Camille Robinson-Regis said a total of 3959 households benefited from the distribution of Christmas food support from the Ministry.

The MSDFS said the Cabinet agreed to the distribution of 4,100 Christmas Food Support Debit Cards (100 cards for each MP), valued at $550.00 each, according to a press release. The cards were given to poor, indigent and vulnerable households throughout Trinidad and Tobago in December 2019 at a total cost of $2, 255,000.00 inclusive of the cost of the cards.

Further, Cabinet agreed that before any food support is given, each of the 41 Members of Parliament will be asked to provide the Minister of Social Development and Family Services with their list of needy families from their constituencies, not exceeding 100 families.

Representatives of the Ministry of Social Development and Family Services were assigned to distribute the cards on specified days and times. All recipients were contacted by their respective MP Offices with information on distribution venues, dates and times.

The Press release comes a few days after an audio recording circulating on social media caught MP for To­co/San­gre Grande Glen­da Jen­nings-Smith telling a constituent that the reason some people may not have received food cards is that they support the UNC.

Jennings-Smith has since stood by her decision to give hampers to party supporters.