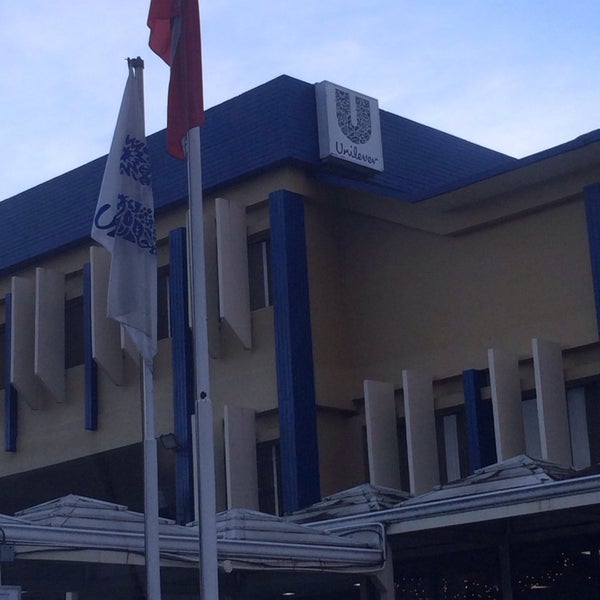 Over 200 Unilever workers to be retrenched

Unilever workers will know today whether they will be retrenched or allowed to keep their jobs, mere weeks before the Christmas holiday.

Yesterday, Neil Mc Each­nie, the branch rep­re­sen­ta­tive of the Oil­fields Work­ers’ Trade Union (OW­TU) said he was informed by employees at the company that an email was sent to workers about a meeting. When the workers arrived, they were told that the company had taken a decision to begin the retrenchment process.

In August, the workers launched a protest outside the company’s headquarters in Champ Fleurs, as there were rumours that 285 workers would soon be without jobs. In response, the company issued a press release which included a statement that read, “At this point no decisions have been taken on the future path of the company and work continues as usual”. They did note that they was reviewing its operations in light of a weak domestic economy.