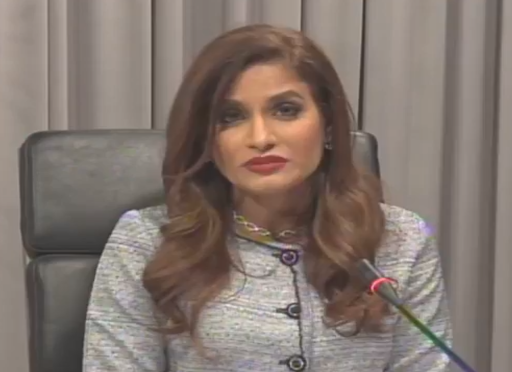 Over 20 persons admitted to the parallel health care system overnight

There has been a significant increase in the number of persons requiring entry into the parallel health care system.

This has come from Principal Medical Officer Dr Maryam Abdool Richards who made the comment while speaking at the Ministry of Health’s Covid Media Update this morning.

She said that the Minister of Health Terrence Deyalsingh warned the population in September that health authorities were observing a disturbing trend as it pertained to hospital admissions.

He also spoke of the increasing need for Intensive Care beds.

In an update today Abdool Richards said between yesterday and this morning there was an increase of over 20 persons into the system.

Loading...
Newer Post
Dr Leroy Hill Appointed Director Of The Center For Excellence In Teaching And Learning
Older Post
Opposition called on to apologise for attacks on Independent Senators

3 men detained for kidnapping and robbery 0

No shortage of livestock feed on the local market 0