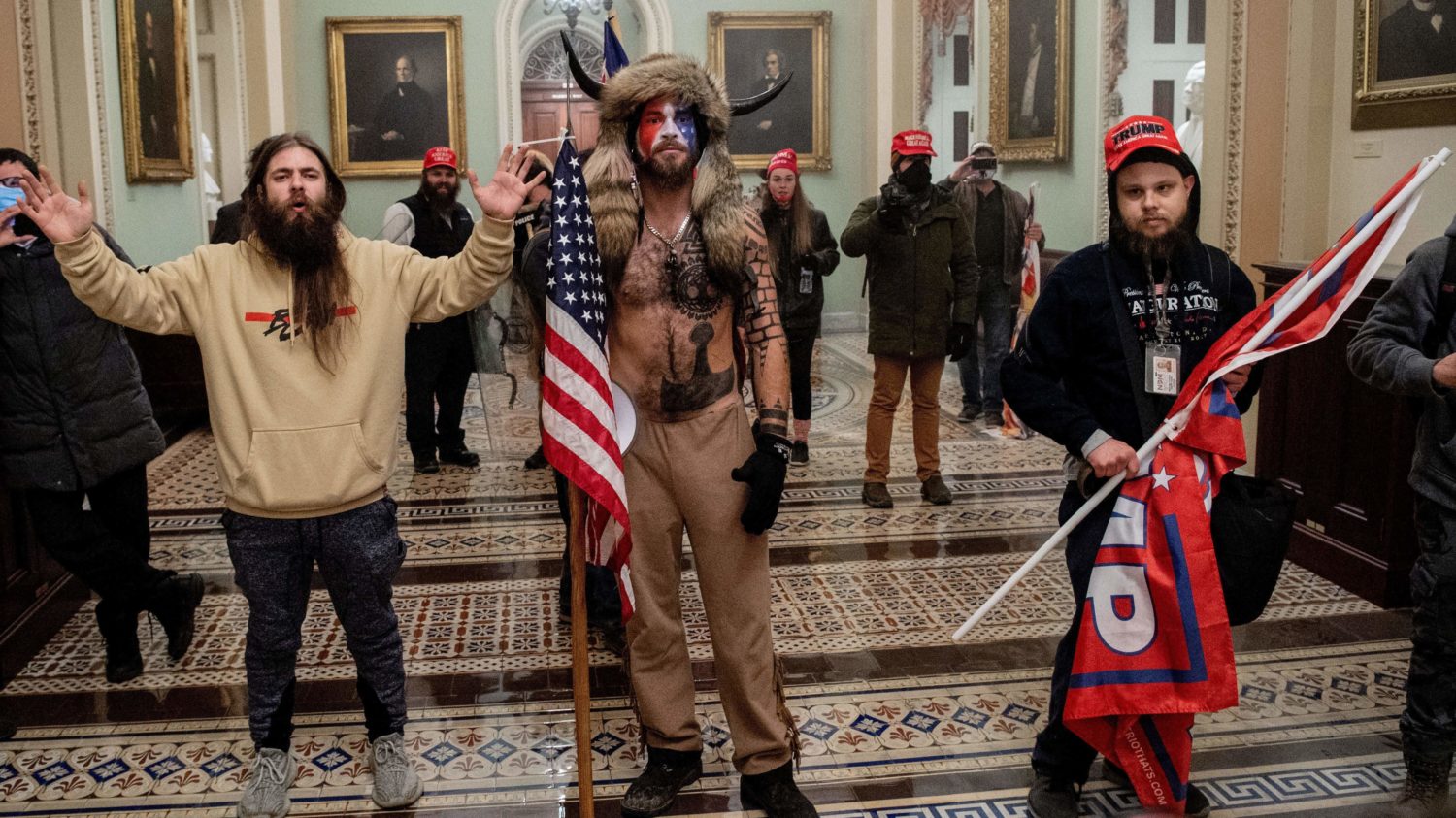 Investigators have identified more than 200 suspects in their probe of the January 6th attack at the US Capitol and the number of people arrested on criminal charges has exceeded 100, FBI Director Chris Wray said Thursday.

Nearly a week after the riot, US officials said they were combing through mountains of evidence and vowed to aggressively seek out those who perpetrated the brazen attack on the U.S. Capitol. Though most of the charges brought so far have been misdemeanors, acting U.S. Attorney Michael Sherwin said the Justice Department was considering bringing sedition charges against some of the rioters, effectively accusing them of attempting to overthrow or defeat the government.

“This is only the beginning,” Sherwin said. “We’re going to focus on the most significant charges as a deterrent because, regardless of it was just a trespass in the Capitol or if someone planted a pipe bomb, you will be charged and you will be found.”

Federal prosecutors and the FBI said this week they are pursing dozens more suspects who have been identified through photos and videos from the January 6th melee and tips from the public.

Social media played a huge role in law enforcement tracking these protesters down. Many rioters posted on various platforms throughout the chaos, sharing images and video of themselves and the people with them.

The count by The Associated Press resulted from a nationwide review of court records and announcements of arrests issued by law enforcement agencies. The charges range from misdemeanour curfew violations in the District of Columbia to federal felonies related to the assault of law enforcement officers, theft of government property and possessing firearms and explosives.

Those newly arrested Wednesday include:

“We know who you are if you’re out there, and FBI agents are coming to find you,” Wray said during an inauguration security briefing at Federal Emergency Management Agency headquarters in Washington with Vice President Mike Pence.

“My advice to people who might be inclined to follow in the footsteps of those who engaged in the kind of activity we saw last week is stay home,” he added. “Look at what’s happening now to the people who were involved in the Capitol siege.”