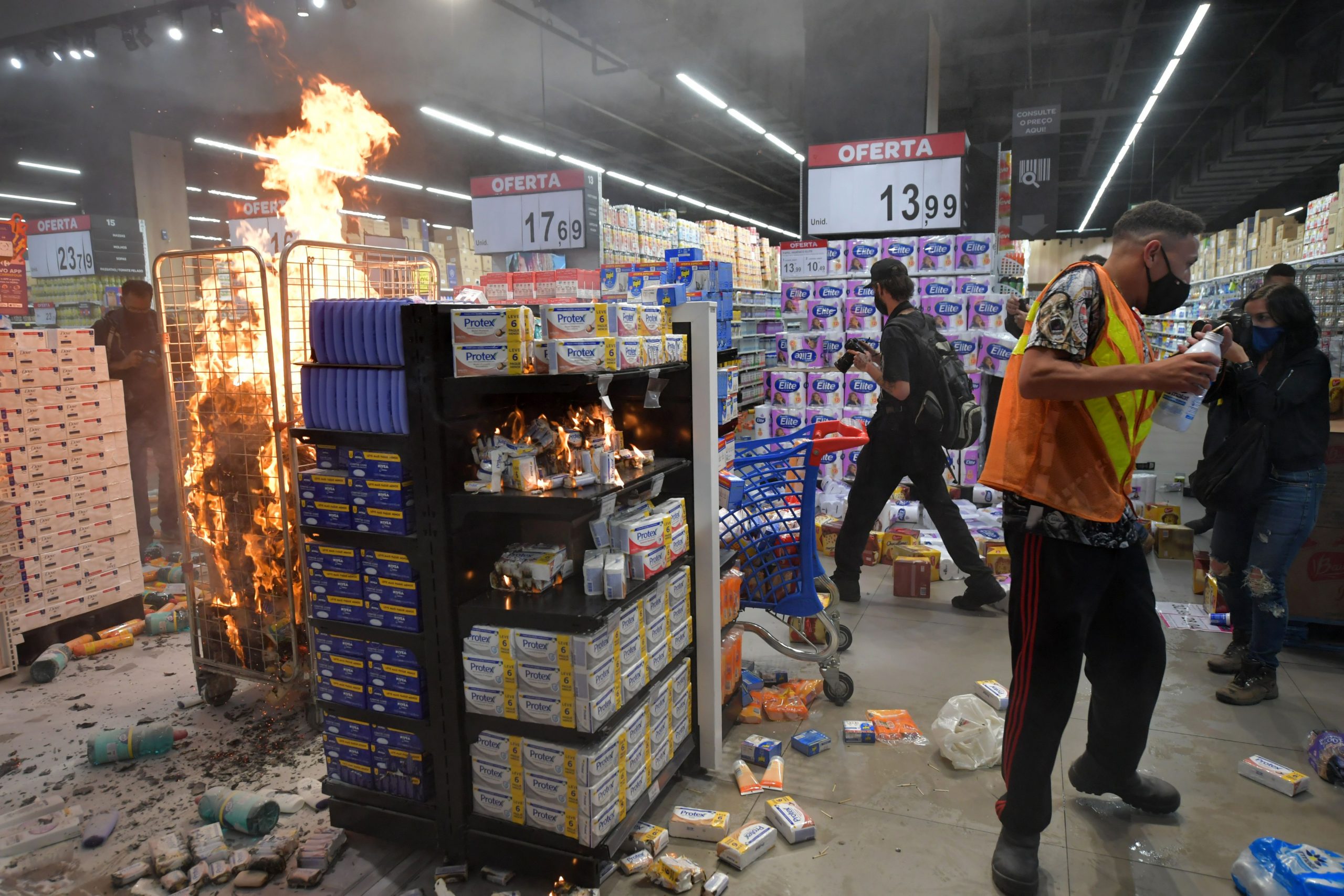 Carrefour Brasil said it terminated the contract of a security company whose employees beat a black man to death in one of its supermarkets in Brazil.

Carrefour Brasil announced on Friday that it had terminated the contract of the security company whose employees had beaten to death a black man in one of its supermarkets in the city of Porto Alegre, in southern Brazil.Citing the Rio Grande do Sul state military police, Cable G1 news channel said the incident happened on Thursday evening when a store worker called security after the man threatened to attack him.Amateur images of the fatal beating and tributes to the black victim have been posted on social media. He was identified in local media by his father as Joao Alberto Silveira Freitas, 40.

In a statement, Carrefour Brasil (the local unit of Carrefour SA in France) said it deeply regretted what it called a brutal death and said it immediately took steps to ensure those responsible are legally punished.

He said he would end the contract with the security company, fire the employee in charge of the store at the time of the incident, and close the store as a sign of respect.

The military police said in a statement that they “reaffirms their commitment to defend fundamental rights and their vehement rejection of all acts of violence, discrimination and racism”.

The statement also said that one of the security officers involved in the attack was an off-duty military policeman.

A photographer for the Reuters news agency saw black members of the city council protest outside the supermarket, and a larger anti-racist protest was scheduled there later on Friday, a public holiday for black conscience in several cities in Brazil.

Brazilians like to see their country as a racial democracy, and far-right President Jair Bolsonaro denies the presence of racism. However, the influence of slavery abolished in 1899 is still evident.

Black Brazilians make up 64% of the nation’s unemployed, die younger and are almost three times more likely to be victims of homicide, according to 2019 government data.