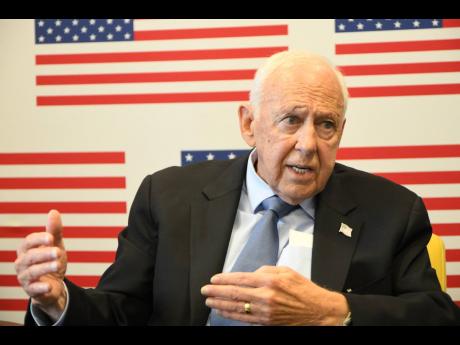 The Outgoing US Ambassador to Jamaica, Donald Tapia, has issued a damning allegation against Digicel and the Chinese firms that have built out a 5G network in Jamaica.

However the assertion has been shot down by Digicel, which has sought to assure Jamaicans that its network is safe from outside interference.

Tapia charged, during an exclusive interview with The Sunday Gleaner last week, that almost eight months after he took office in September 2019, then chief executive officer (CEO) at Digicel, Allison Cole-Philbert, admitted that the telecoms firm was aware that the Chinese were listening in on his mobile calls. 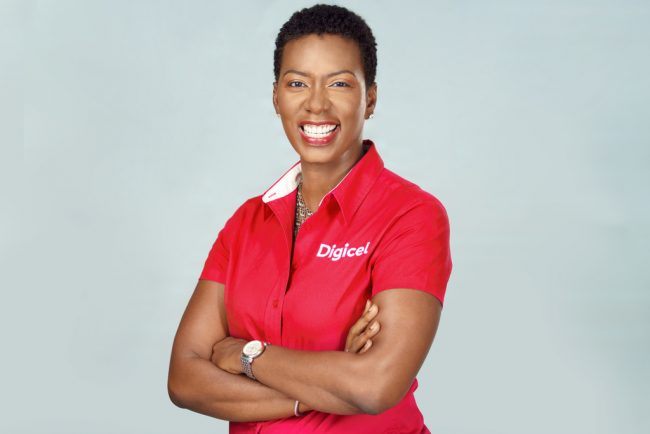 He said “This is being facilitated through Digicel’s use of Chinese-made Huawei technology across its network.”
I said to the CEO of Digicel, ‘the Chinese are listening to all the mobile conversations that I have in Jamaica’,” he claimed, recounting a conversation with the telecoms boss.

“Her answer was ‘we know’. I thought she would deny it,” he added.

Cole-Philbert became the first female to lead Digicel’s Jamaican operation when she was appointed CEO in August 2019. She demitted office last October.

Digicel acknowledged, in a statement to The Sunday Gleaner, that Tapia raised the issue of unauthorised activity by Chinese interests on its network during a face-to-face meeting with two senior executives on May 21 last year.
The names of the executives were not disclosed.

“While the Digicel executives listened while Ambassador Tapia aired his opinions and concerns on the matter, they did not respond to his comments, nor indeed did they enter into any discussion with the ambassador on the topic,” the statement said.

“To be clear, any suggestion to the contrary is categorically incorrect,” the telecoms firm insisted, noting that this was the only time that the two Digicel executives interacted with Ambassador Tapia in any way.

Seeking to avert any potential fallout from Tapia’s claim, the telecoms firm disclosed that no “Chinese equipment” is deployed in its core voice and data networks.

“Digicel’s vendors for this are Ericsson and Affirm. Likewise, none of Digicel’s vendors have access to customer data,” the company said, adding that the allegations against the Chinese are unfounded.

Tapia’s allegation comes weeks after a report by a British newspaper suggested that China may have used “mobile phone networks in the Caribbean to surveil US mobile phone subscribers as part of its espionage campaign against Americans”.

Tapia cautioned this would have far-reaching implications for Jamaica’s national security as well as key industries, including the financial and tourism sectors.

As an example, he said Jamaican banks would be cut off from their US counterparts and intelligence-sharing initiatives between Jamaica and the US would cease “if you can’t transmit data over a clean line”.