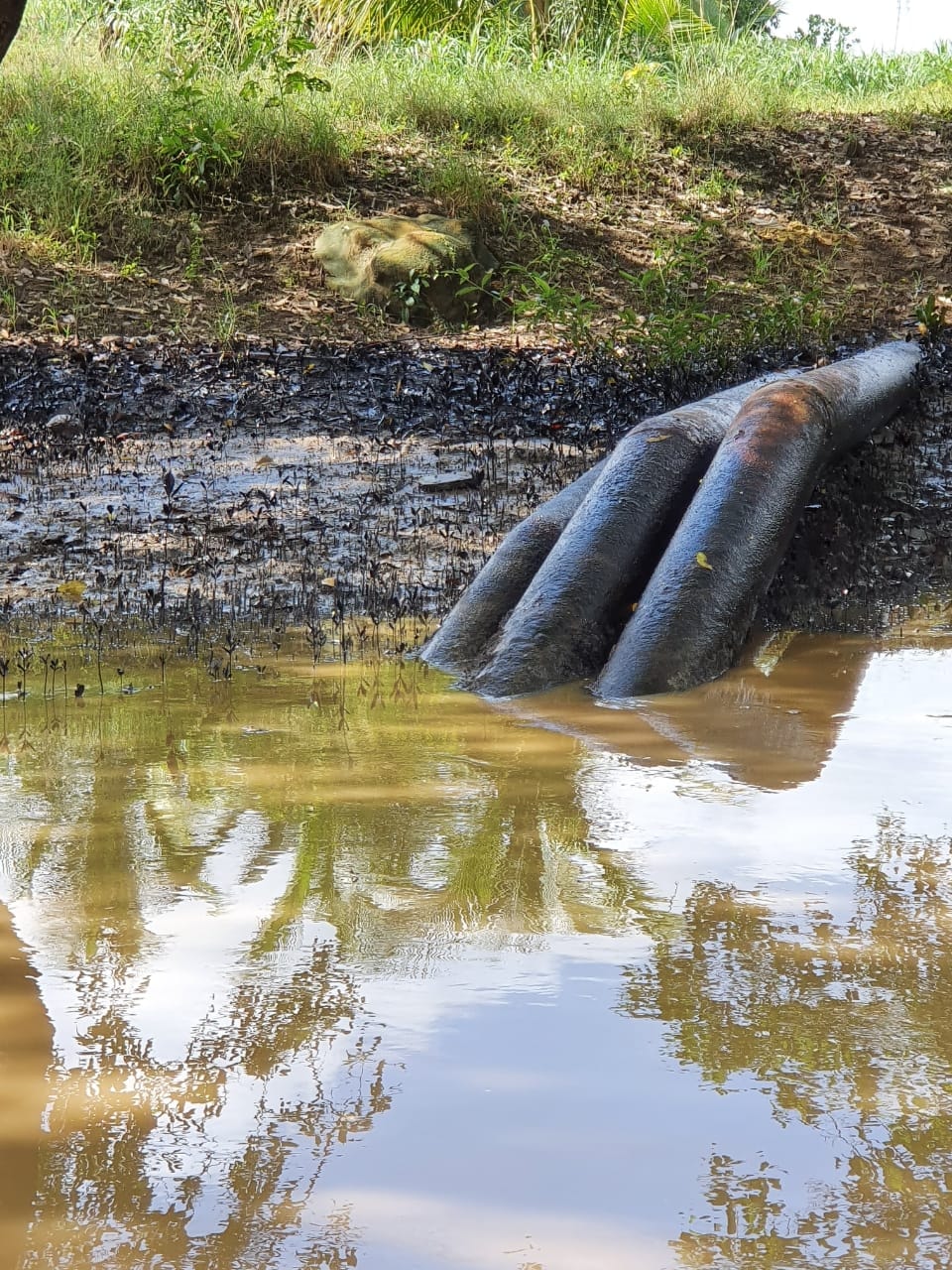 Member of Parliament for Oropouche West, Davendranath Tancoo is calling for an investigation into reports of the presence of a substantial amount of oil in the waters of the South Oropouche river, at the New Cut Channel/Godineau River happening.

Tancoo issued a media release this afternoon following a letter his office emailed to the EMA and ODPM which included video footage of the alleged oil spill.

Mr. Tancoo said that the damage to plant and animal life is evident.

He claims Fisherfolk have had their boats damaged and are justifiably concerned about their livelihood and the environmental disaster inflicted on the habitats associated with the South Oropouche river and lagoon. 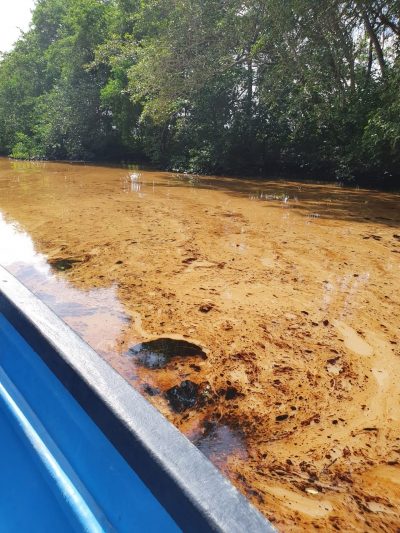 The MP is urging the EMA and the Government to initiate an immediate clean up exercise and appropriate compensation to the fishermen and others adversely affected.

He said the river is a major watercourse which means that the ecological and environmental damage can be spread over an immense area, and affect a wide variety of natural plant and animal lifeforms.

The head of the South Oropouche Riverine Flood Action Group, Mr Edward Moodie has reported that the ruptured oil line at the Woodland Picnic Site has spread further along the river.

Tancoo said he accompanied fisherfolk to take video footage of the damage to boats, mangrove and wildlife.

MP Davendranath Tancoo is urging the authorities to act immediately to avert the spread of this environmental disaster.